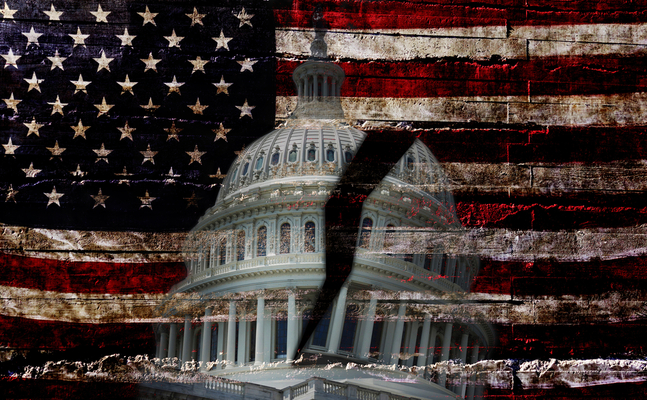 A red wave was promised in November, but reality left a banana peel on the runway to the victor’s podium. The American public did not anoint conservatives as expected.

However, in a slim win, Republicans did take the House of Representatives. In electing an individual to hold the Speaker of the House position, political theater reigned supreme for four days and 15 roll-call votes, causing high drama in Washington. Instantly there were 330 million talking heads, subject-matter experts on “all things political.”

Amid the kerfuffle, no one in the government could be paid because there was no House of Representatives whose members could be sworn in. The party breakdown – 222 Republicans and 212 Democrats – allowed a small window of opportunity for the House Freedom Caucus to have some real hope to tear away at “business as usual.”

Of the 20 Republicans opposed to McCarthy, 19 of them were from the House Freedom Caucus, which The New York Times headlined as “far right,” and which Business Insider called “ultraconservative.”

The 20 holdouts wanted to open the People’s House, a vote on term limits, a balanced budget agreement, no automatic budget increases, and "Never 1.7 Trillion Again," among other things. This was their "demand letter," which was their attempt to return the functioning of the House of Representatives closer to the vision of the Founding Fathers.

These 20 holdouts were trying to accomplish the impossible: get a person with power to cede some of it away to others, without bloodshed.
They were demanding that McCarthy give away some of the power and perks of being the Speaker of the House of Representatives, the third in line to be President.

If the numbers were more in line with the prophesied “red wave,” then the holdouts would not have stood a chance. Republicans' subpar performance in the midterm elections allowed this opportunity to transpire on the House floor and in turn, lead to more accountability within the party.

Our nation is not intended to have a House of politicians, but rather a House of “We the People.” Though a closely divided House of Representatives could tend toward greater accountability for those in power, we should not hold our breath.

Since the Freedom Caucus promises to vote on term limits and a balanced budget, we ought to hold them accountable to their promises. Yet, even if all promises prove void, we are not without hope.

An Article V Convention of States can propose amendments to limit the power and jurisdiction of the federal government, impose fiscal restraints, and place term limits on federal officials without the runaround of Congress

Please join us by signing the petition below.