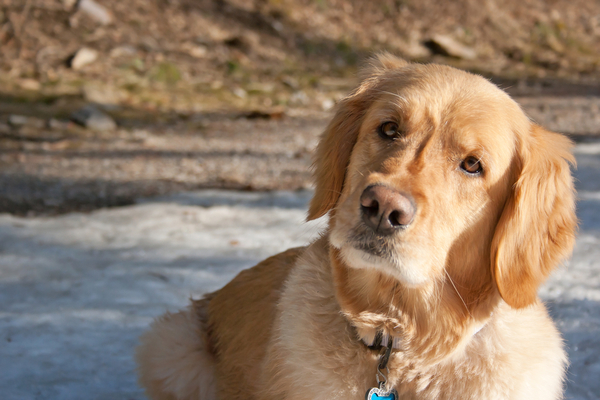 Federal tax credits meant to stimulate the economies of low-income communities have gone to dog day cares, sculptures, recording studios, and breweries, according to a report released by Sen. Tom Coburn (R., Okla.).

Through the New Markets Tax Credit program, tax credits are sold to private investors for development projects in poor communities, amounting to approximately $1 billion in credits every year. The credits are intended to create jobs for poor areas.

However, due to the program’s overly broad definition of what qualifies as a “low-income community,” nearly any city or town in the country is eligible. As a result, credits have been taken advantage of by Hollywood producers, Wall Street bankers, and major corporations, in what Coburn calls a “billionaire’s fantasy island.”

“The New Market Tax Credit is a reverse Robin Hood scheme paid for with the taxes collected from working Americans to provide pay outs to big banks and corporations in the hope that those it took the money from might benefit,” Dr. Coburn said in a statement. “When government picks winners and losers, the losers usually end up being taxpayers.”

“Washington should reduce federal taxes on working Americans and all business owners who create jobs by eliminating tax earmarks, loopholes, and giveaways like the New Markets Tax Credit,” he said.

(Click here for the full article from Washington Free Beacon.)

Those in Washington will never understand this simple truth: in order to prosper, Americans need less government interference, not more. They need the power to decide for themselves what to do with their time and money. Because, as Sen. Coburn says, the citizens suffer whenever the federal government takes it upon themselves to pick winners and losers.

If you're tired of Washington's attempts to control every area of your life, there is a solution.