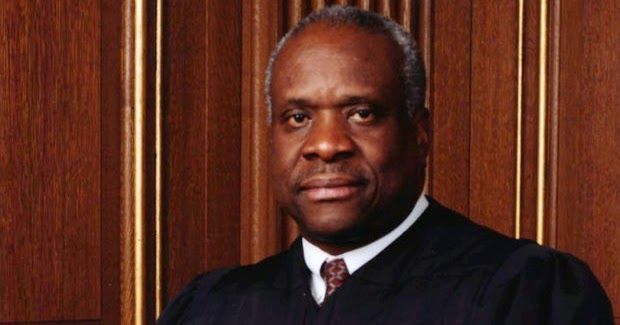 Convention of States co-founder and president Mark Meckler frequently points out that the fundamental question of our time is, "Who decides?"

"There is a war going on between people who believe that those in Washington, D.C., should decide for all of us and people who believe we should decide," he said all the way back in 2017. "We're at war over a very simple question, a question you should ask yourself all the time when you see the government doing anything. And that question is, who decides?"

What is decided is far less important than who decides it. Should faraway bureaucrats in Washington determine the laws and policies under which you live? Or should you and your community and state leaders decide those things?

That's the key difference between big-government elitists and everyday Americans. This week, the Supreme Court took a page out of Mark's playbook.

The majority 6-3 opinion ruled that Biden's COVID-19 vaccine mandate is unconstitutional (as we've been saying for weeks). Justices Gorsuch, Thomas, and Alito also wrote a concurring opinion, the opening line of which should sound familiar to Convention of States supporters:

The central question we face today is: Who decides? No one doubts that the COVID–19 pandemic has posed challenges for every American. Or that our state, local, and national governments all have roles to play in combating the disease. The only question is whether an administrative agency in Washington, one charged with overseeing workplace safety, may mandate the vaccination or regular testing of 84 million people. Or whether, as 27 States before us submit, that work belongs to state and local governments across the country and the people’s elected representatives in Congress.

In other words, vaccine mandates may or may not be a good policy, but such a policy should certainly not be handed down by unelected bureaucrats at OSHA and their tyrannical boss in the White House. They shouldn't be handed down by the courts, either.

Unfortunately, previous courts have done exactly that in relation to different issues. The Supreme Court has massively expanded federal power, and not even Gorsuch, Thomas, and Alito have the power to reverse the last 100 years of judicial precedent.

It's also worth noting that as we celebrate the employer mandate ruling, we should keep in mind that the Court narrowly allowed the medical mandate rule to stand. As with most federal policy, Biden is holding federal dollars hostage until private and state entities do his bidding. The Court allowed this rule to stand.

We can't rely on the Court to get our country back on track. That's why we're working in all 50 states to call an Article V Convention of States. A Convention of States has the power to propose constitutional amendments that limit federal power and return that decision-making power where it belongs: with the people.

As Mark Meckler has said elsewhere: "The question facing us is a two-word question: who decides? The American founders had a simple answer: We the People decide."