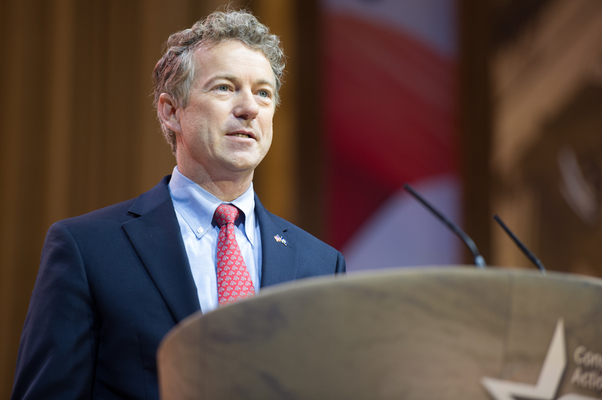 The Convention of States Project, a national effort to call a convention under Article V of the United States Constitution, is pleased to announce an endorsement from Kentucky Senator Rand Paul.

Senator Paul stated, “Years of abuse and overreach by the judicial, legislative and executive branches of the federal government have obliterated the enumerated powers established by our founders and made a mockery of the 10th Amendment rights granted to the states and the people.

Senator Rand Paul, MD, is one of the nation’s leading champions for liberty and a staunch opponent of federal overreach. As a hard-working and dedicated physician—not a career politician—Dr. Paul came to Washington in 2010 to shake up the status quo and make a difference. He has been a principled voice for fiscal responsibility, government accountability, and fidelity to the Constitution.

“Senator Rand Paul is one of America’s strongest defenders of the Constitution and his support for the on-going effort by more than three million grassroots activists is going to draw more citizens to the front line battle against the administrative state,” explained Mark Meckler, President of Citizens for Self-Governance and the Convention of States Project.

“His unwavering commitment to supporting grassroots efforts to strip the federal government of the power is legendary and this should be a clarion call for all swamp dwellers: Time’s Up!” 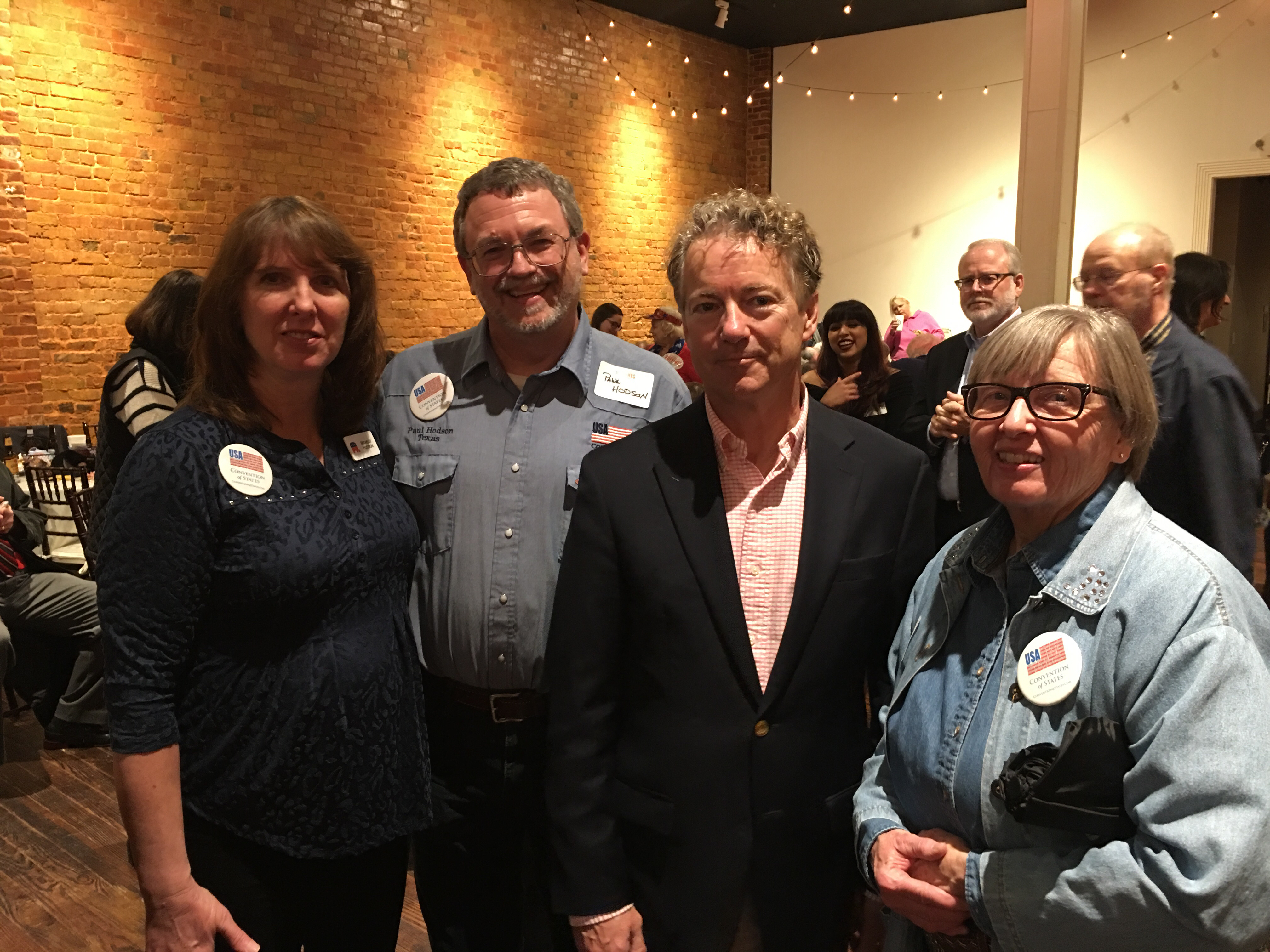 About Convention of States
Convention of States is currently organized in all 50 states, including over three million volunteers, supporters and advocates committed to stopping the federal government’s abuse of power. Twelve states: Alaska, Florida, Georgia, Alabama, Indiana, Oklahoma, Tennessee, Louisiana, Arizona, North Dakota, Texas and Missouri have passed identical Article V Resolutions since the Project’s founding in 2013. Virginia hosted the first-ever Simulated Article V Convention of States in the fall of 2016. Currently, 28 states are considering the COS resolution.