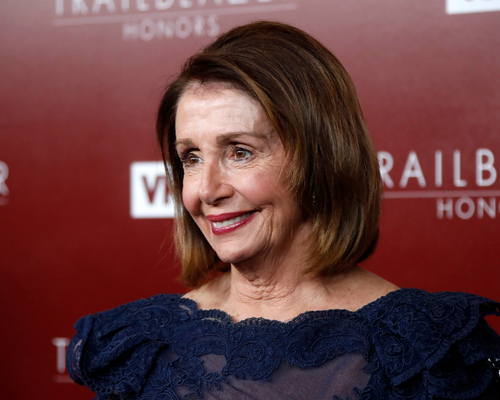 A new poll from Gallup sheds light on just how much the American people dislike the federal government.

New analysis from the survey company has found that 27 percent of Americans named "government" as the top problem facing the country in 2019. Gallup has asked the "top problem" question since 1939, and government has never hit a higher yearly average in that 80-year time period.

It also represents a five-point spike since 2018, when only 22 percent of Americans named government as the biggest problem.

"Government" has been the number-one issue five of the last six years, with averages ranging from 16 to 27 percent. 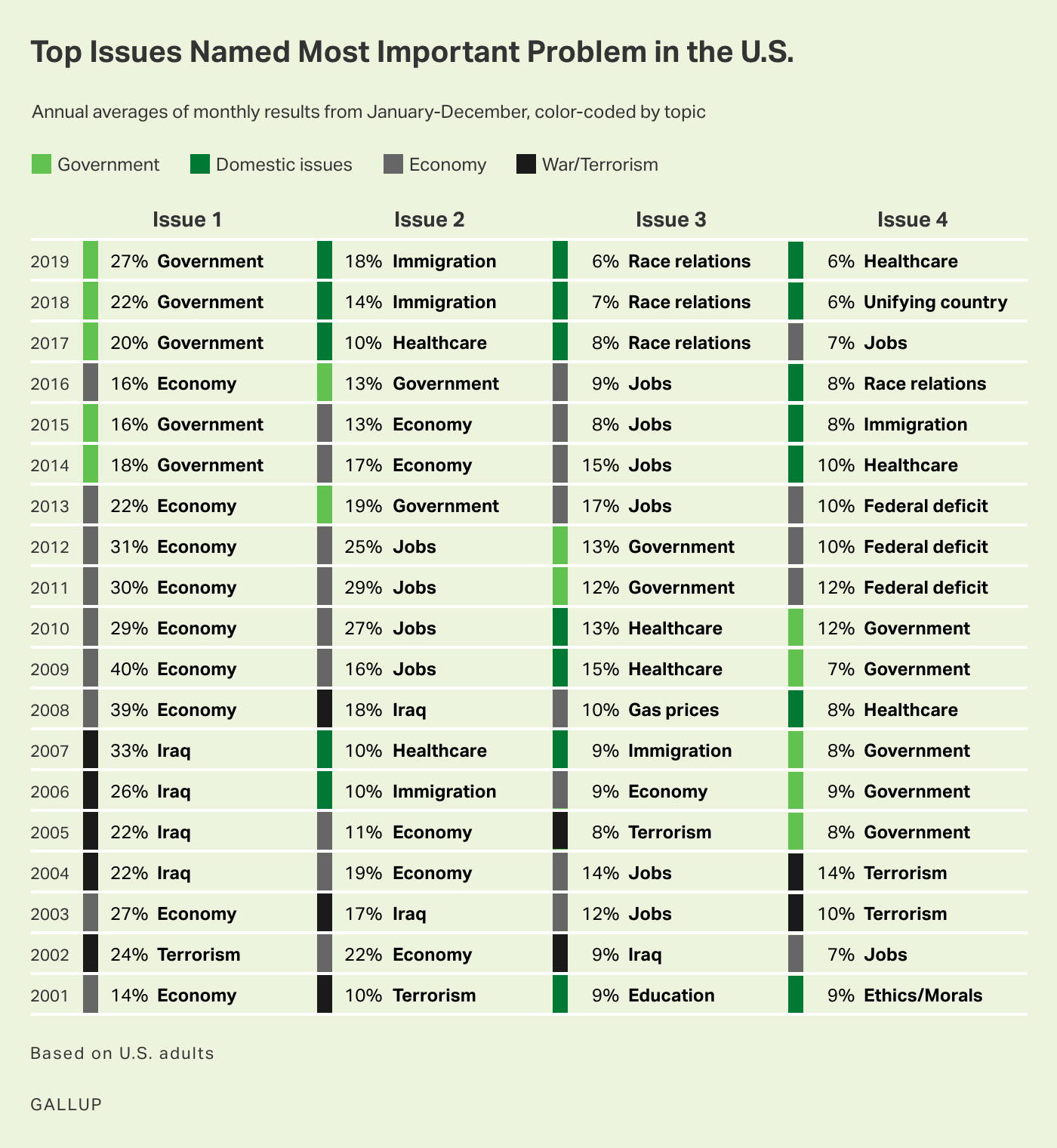 And don't think the high numbers can be explained simply by Democrats upset at the President. Gallup reports that concern about the federal government crosses party lines, with Republicans criticizing Democrats in Congress and Democrats criticizing President Trump's behavior.

Clearly, we're headed in the wrong direction. Rather than worry about actual issues like the economy or terrorism or immigration, most Americans are worried about the people supposedly responsible for fixing those problems. It isn't only that our confidence in government is waning -- we're increasingly likely to believe that government itself is a threat to our nation's future.

As Ronald Reagan famously said, "Government is not the solution to our problem. Government is the problem." Truer words were never spoken, but Americans shouldn't give up hope.

The Founders foresaw our situation today, and they empowered the people and the states to fix our broken system with an Article V Convention of States.

A Convention of States is called and controlled by the states and has the power to propose constitutional amendments. These amendments can reduce the power and jurisdiction of the federal government, forcing Congress, the President, and the Supreme Court back into their constitutional box.

Americans dislike Washington because Washington is too involved in their daily lives. If D.C. were limited to controlling only those topics expressly mentioned in the Constitution, the American people could stop worrying about the next top-down bill or regulation or decision and get back to pursuing life and liberty.