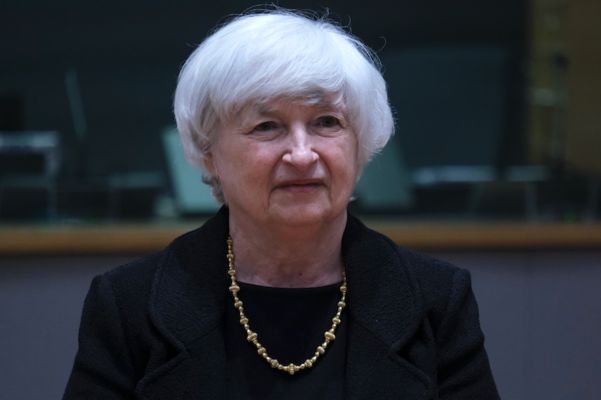 The United States government has become a juggernaut of unelected bureaucrats seeking to impose their dispositions on the American people.

Treasury Secretary Janet Yellen is the latest federal bloviator to weigh in on matters outside her jurisdiction during her recent testimony to the Senate Banking Committee.

Yellen's argument that "eliminating the right of women to make decisions about when and whether to have children would have very damaging effects on the economy and would set women back decades" is specious at best and inflammatory at worst.

What happened to personal responsibility in this country? There are a myriad of resources to prevent pregnancy and plenty of education on how to use them.

When did the argument move from "abortion should be safe, legal and rare" to "abortion is a valid form of birth control guaranteed by the Constitution?"

Abortion should never have become a federal case. For America to stay on the course of prosperity and individual liberty, she needs to return to the principles of our founders by calling for an Article V Convention of States.

Start taking action by going here and signing the petition.