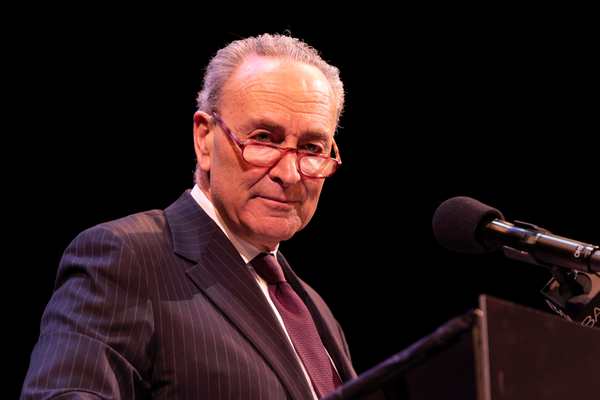 One common objection against a constitutional term limits amendment goes something like this: "The American people get to decide every two and six years whether an individual member of Congress should continue their time in Washington. Why do we need to amend the Constitution to force them out after a certain number of terms?"

One Twitter user voiced exactly this argument earlier this week in response to a tweet from Texas Representative Chip Roy:

I do t get this. Isn’t the election how Americans decide term limits? If constituencies want new representation, they will vote that way no?

It sounds like a good argument, except for one problem: that's not how Washington works. As Rep. Cook explained in his reply, the most powerful members of Congress are the least susceptible to getting ousted in any election. We need term limits to keep power from being centralized in the hands of a few members for decades on end:

I used to think that. Then I worked in Congress. It’s all about power and money. Reasonable term limits will help shuffle the deck for the “masters of the universe” who run everything. It’s less about turning over seats and more about turning over power brokers.

Congress will never vote itself out of a job, which is why the people and the states need to propose a term limits amendment with a Convention of States.

National political office was never supposed to be a career. But for too many of our federal politicians, that's exactly what has happened.

Fifteen states have already called for a Convention of States, and millions of Americans have signed the petition. Will you be the next person to join the fight?