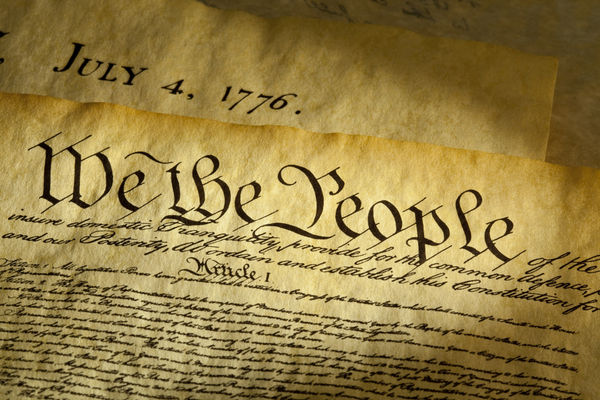 The following excerpt is from an op-ed written by Mark Alspaugh, the Arkansas State Director for the Convention of States Project.

Article V of the Constitution provides a state-led way for “we the people,” working through our state legislatures, to propose amendments to the Constitution that can stop its systematic dismantling.

It provides that “The Congress ... on the application of the legislatures of two thirds of the several states, shall call a convention for proposing amendments. ...” It is a constitutional “emergency cord provision” rapidly gaining momentum nationwide.

Unfortunately, polemics previously published here advance a cacophony of baseless and misleading arguments opposing an Article V convention. This commentary stands on the Jeffersonian principle that an enlightened citizenry is indispensable for proper functioning of our republic. Unlike arguments that rely on the tyranny of so-called expert opinion offered without rational proof, these arguments can be fact- checked.

Opponents label an Article V convention as a “constitutional convention.” While the label may contain a grain of truth, without clarification it is woefully, perhaps dangerously, inaccurate.

Numerous baseless beliefs and fear-mongering hobgoblins flow from such inaccuracy.