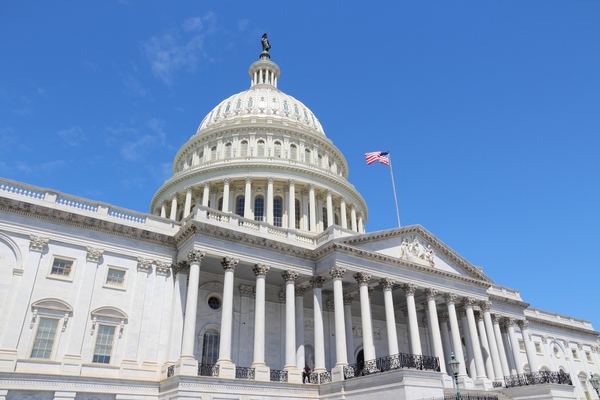 In a recent article for the Article V Information Center, Rob Natelson, a constitutional expert and retired law professor, ably exposed the shocking origins of many of the most common anti-convention claims.

According to Professor Natelson, “the principal talking points exploited today by both right-wing and left-wing convention opponents were invented in the 20th century by prominent establishment liberals with close ties to the D.C. ‘swamp.’”

He then goes on to outline many of the anti-convention arguments we still hear today and traces them back to their roots in liberal activism. He lists six “early disseminators of anti-convention claims.”

* Charles Black, a highly influential and very liberal Yale law professor. He started calling an Article V convention a “constitutional convention,” and falsely claimed Congress could regulate it. His two articles are here and here.

* Gerald Gunther, who clerked for Chief Justice Earl Warren during the court’s most activist phase. His article is here.

* Walter Dellinger, who clerked for liberal-activist justice Hugo Black during the same phase. His articles are here and here. He later became a high ranking official in the Clinton administration.

* Laurence Tribe, who clerked for Justice Potter Stewart during the same period and also was allied with the Kennedys. He invented the supposedly “unanswerable questions” about a convention. That article is here.

* Arthur Goldberg, another member of the Kennedy clan, who served as John F. Kennedy’s Secretary of Labor and briefly on the Supreme Court. He invented the “Madison opposed amendments conventions” myth. His article is here.

In addition, he notes that the “Washington, D.C. political establishment [was] involved in promoting misinformation about the amendment process.”

In other words, the modern anti-convention movement was created in conjunction with the same out of control government that We the People would use a convention to restrain. As Nateleson documents, many of the invalid fears surrounding a convention were concocted by establishment elites who have personal–and corrupt–motivations behind their desire to prevent an Article V convention from being called.

Sadly, these fears have gripped many in the nation, leaving them crippled, too afraid to utilize one of the most powerful tools our Founders left us for our good.

Whether they realize it or not, those who wish to restrain the federal government and yet oppose Article V, have already accepted the premises of their political opponents. By using arguments contrived by corrupt politicians, they do a favor for those very politicians who care only to protect their own best interests.

The framers of the constitution gave us the ability to call a convention as a tool to wield against an unruly government. We can not let fabricated fears emanating from Washington, D.C. hold us back from taking this vital step to save our country.

If you are ready to join millions of Americans in support of this important cause, please sign the Convention of States petition below!