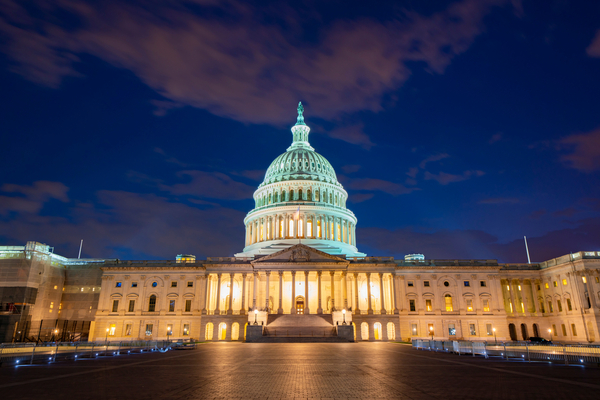 Just one day after the attempted assassination of Justice Brett Kavanaugh, Pelosi insisted that the lives of the Supreme Court justices are not in danger as the nation’s highest court prepares to give its ruling on Roe v. Wade in the coming weeks.

“You said the justices are protected, but there was an attempt on Justice Kavanaugh’s life,” a reporter called out to Pelosi on Thursday.

The threat to pro-life justices is unfortunately real. They have experienced protests outside their homes in recent weeks and have been attacked viciously for possibly taking away federal control of abortion laws.

In contrast, the talk of January 6, when Trump supporters took to the Capitol to protest election fraud, is ramping up as midterm elections draw near.

Thus, the attempt to assassinate Justice Kavanaugh is no real cause for concern according to Dems, but over two years after the protests at the Capitol, they’re still determined to shove the incident in our faces in hopes of molding the public’s thought.

Violence is unacceptable in a democracy, but liberals have proven it’s only a problem when it comes from people with different political views

In complete hypocrisy, Chuck Schumer has flat out called for violence against pro-life Supreme Court justices.

They “will pay the price” for rolling back abortion rights, Schumer said back in 2020, referring to conservative justices Kavanaugh and Neil Gorsuch. “You won’t know what hit you if you go forward with these awful decisions.” He later apologized for such threatening statements.

It doesn’t matter if you’re far-left or far-right, it’s obvious that many inside the federal government are full of lies, corruption and deception. The list of problems is endless, but it all leads back to one thing: Power.

Convention of States proposes a lawful solution to taking on these bureaucrats through an Article V convention. This way, the states can create solutions to federal overreach, including term limits, responsible budgets and limits to the government’s size and jurisdiction.

If you want a change to the Swamp’s corruption, sign the petition below to join the COS movement.