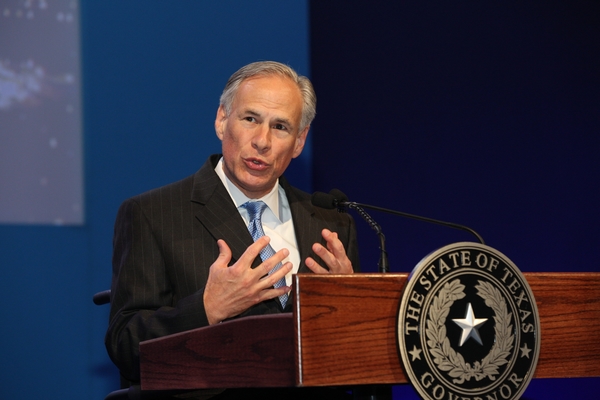 The balance of power between the states and the feds is fundamentally broken. The federal government imposes its will on state legislatures without accountability, and the states have thus far been powerless to stop it.

But the coronavirus crisis has revealed the importance of state control over local issues. While the direction and coordination from federal officials is important, the states can -- and should -- govern themselves during this crisis.

As The Federalist's John Daniel Davidson outlined in a recent op-ed, the mainstream media seems wholly unacquainted with our nation's federalist principles, but it is those principles that have allowed for swift, immediate action.

An attitude of shock and outrage pervaded The New York Times’ coverage—as well as misleading tweets from some NYT editors—of a conference call in which Trump told governors that they should try to get ventilators and respirators for themselves. Many of the tweets left out the full context of what Trump said: “We will be backing you, but try getting it yourselves. Point of sales, much better, much more direct if you can get it yourself.”

Asked about the Times report later in the day at the press conference, Trump explained that many governors might have a more direct line on this equipment and if so they should go ahead and acquire it themselves, no need to wait on Washington, D.C.

This is of course exactly the way federalism is supposed to work. Besides the media not getting it, many Democrats don’t seem to grasp federalism, either. A group of House Democrats on Monday urged Trump to invoke war powers to order the production of more facemasks and ventilators. New York City Mayor Bill DeBlasio went on cable news and declared that the federal government needs to “take over the supply chain right now” for needed medical supplies.

As the coronavirus get worse, we’re going to see a lot more actions being taken by cities, counties, and states—many more than we’ll see from the feds, in fact. That’s as it should be. We should expect the government power that’s closest to affected communities to be the most active, while Washington, D.C., concern itself with larger problems, like developing a vaccine and controlling our borders and ports of entry.

To put it another way, President Xi Jinping of China can order every Chinese citizen to stay in his or her home under threat of arrest. He can shutter every business in China by fiat. He can “take over the supply chain” of any industry whenever he wants. President Trump can’t do any of that. You’d think Democrats and the media would be relieved about that—and they might be, if they knew the first thing about federalism.

Federalism is under attack, but the Founders gave us a solution. Article V allows for a Convention of States to propose amendments that limit the power and jurisdiction of the federal government. This convention is called and controlled by the states and can restore the balance of power that Washington has destroyed.