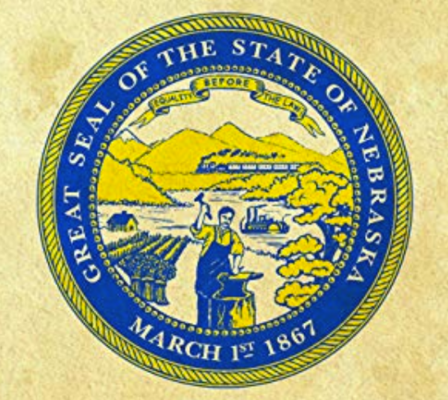 When was the last time you read your Nebraska Constitution? For legislators, they swear an oath to uphold and defend it as part of their swearing in process.

Were you aware that the Nebraska Constitution actually directs the Unicameral to support calling a convention for proposing amendments to the United States Constitution that would propose term limits on Congress?

(1) We the voters of Nebraska, hereby instruct each member of the Legislature to use all of his or her delegated powers to pass an application pursuant to Article V of the United States Constitution as set forth in subsection (2) of this section,

As a reminder, LR14 is the Convention of States legislation currently up for debate in the Unicameral. LR14 specifically makes application for an Article V convention for proposing amendments to the U.S. Constitution on three subjects:

The citizens of Nebraska voted in favor of this change to the Nebraska Constitution by a wide majority (58%), yet the Unicameral has yet to join the effort supported already by 15 other states!

In 2022, the Unicameral WILL vote on LR14 in next couple of days. Do your part, by ensuring your senator is on board. Simply click here, and we will put you in contact with your senator based upon your voting address.