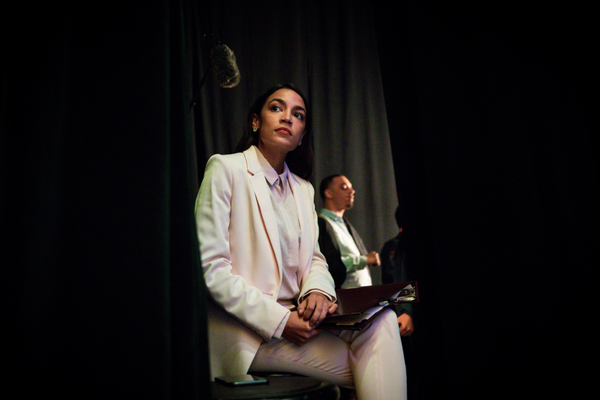 As the 2020 presidential race heats up, critics of the electoral college have once again started coming out of the woodwork.

They argue that the electoral college allows a minority of voters to choose the president. They call it "undemocratic" and say it's unfair.

But constitutional scholar Prof. Rob Natelson has spent his entire career investigating our founding document and the men who wrote it. As he explained in a recent editorial on Complete Colorado, the electoral college isn't broken -- the real problem is Washington.

Critics complain that about eight percent of the time the Electoral College produces a president who did not win a plurality of the national popular vote. But this is perceived to be a problem principally because of a dysfunction caused, or supported, by the critics themselves.

Here’s what I mean: When the Founders created the Electoral College, they considered a broad range of goals. (Despite what you may have heard, slavery was not a prominent consideration.) One goal was to ensure that the President was a reasonably popular figure. However, there was no feeling that the President must be the most popular candidate in the country. It was more critical that he enjoy support from throughout the nation rather than merely from a faction or region. Another goal was to ensure that the person elected was capable of doing the job.

In other words, the Founders did not place popularity above all. Nor was there any need to: The federal government was to have strictly limited powers, and the President’s job would be mostly administrative in nature. He would enforce federal laws, negotiate with foreign powers, and oversee the military. In such circumstances, being the most popular candidate in the country was not very important.

However generations of statist politicians and supine judges have converted a modest administrative office into something resembling Haiti’s notorious Papa Doc Duvalier: a near monarch with vast powers over daily life. That’s why it seems vital to some people that the president be the most popular candidate in the country.

If we were to cut the presidency down to constitutional size, it wouldn’t matter so much that on rare occasions the position’s occupant was not the popular vote winner.

The most realistic solution is one or more constitutional amendments devolving power back to individuals, families, localities, and states. The most promising mechanism for doing so is a convention of the states, meeting under the auspices of Article V of the Constitution.

Want to get involved in the only nationwide grassroots effort to call an Article V Convention of States? Sign the petition below and voice your support for limiting the power, scope, and jurisdiction of the federal government.