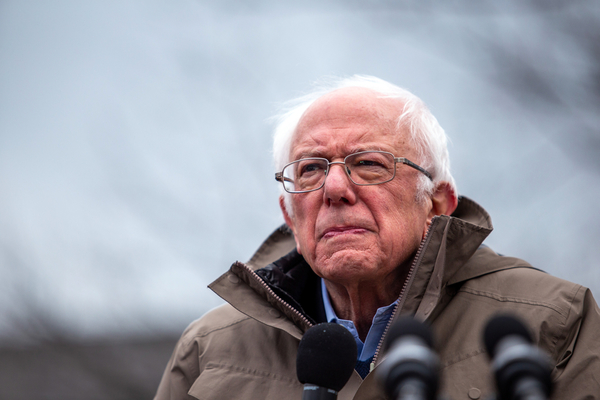 As socialists continue to rise to national prominence, it's crucial that the American people are well-informed about their big-government agenda.

Towards that end, the Daily Signal published a list of six of the most common myths about socialism -- and easily debunked them. We've republished four of them below, and you can read all of them here.

1. Socialism has never failed because it has never really been tried.

In truth, socialism has failed everywhere it has been tried for over a century, from the former Soviet Union to the democratic socialism of Israel, India, and Great Britain after World War II to present-day Venezuela.

2. Denmark (or your favorite Scandinavian country) is a prime example that socialism works.

The reality is, Denmark has a free-market economy that produces goods and services that the government then heavily taxes to finance an extensive welfare state. Denmark’s prime minister once told a shocked Washington, D.C., audience: “I would like to make one thing clear … Denmark is a market economy.”

Like Denmark, Sweden, Finland, and Norway all rely on free-market capitalism to finance their expansive welfare systems.

3. Socialism is compassionate and caring.

In truth, socialists only care about the collective, not the individual. In Maoist China, children as young as 12 were subject to capital punishment, women were forced to work in coal mines, and workers were harassed with threats of prison if they were late.

4. Socialism places power in the hands of the people.

Actually, true socialism depends upon the dictatorship of a military leader or a political party. Socialist leaders promised to bring down dictators only to replace them with their own Marxist dictatorships in places like China, North Korea, Vietnam, and Laos.

Unfortunately, there will always been a segment of our country that believes the myths -- and wants free stuff.

That's why we need to call the first-ever Article V Convention of States.

Right now, socialists could impose their big-government agenda the moment they gain enough political power (see: California). They can do this because the Supreme Court and federal agencies have expanded the power of the federal government to well beyond what the founders envisioned.

We need to put the federal government back in its constitutional box, and the best way to do that is by proposing constitutional amendments at a Convention of States.

A Convention of States can propose amendments that limit Washington's jurisdiction, which would keep them from being able to take over or heavily regulate private industries. It could also propose amendments that limit Washington's spending and taxing ability, which would keep them from funding their socialist programs like Medicare-for-all and the Green New Deal.

The founders gave us a way to build a firewall against socialism -- now it's time to use it.