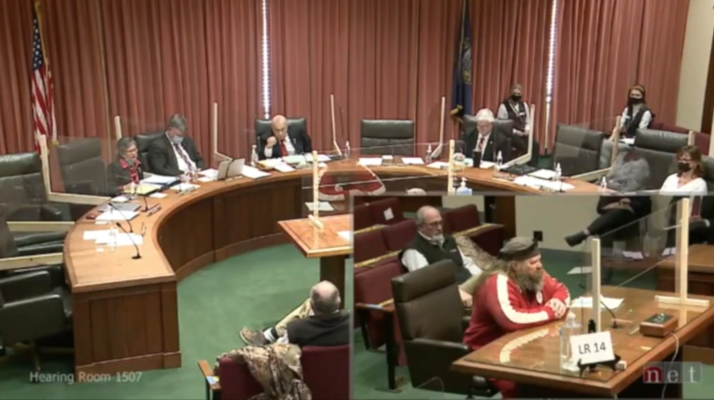 Our country is at a tipping point.

Washington is imposing nationwide healthcare mandates, criminality is running rampant, and our "representatives" in D.C. refuse to listen to or represent us.

"I see our country taking an unexplainable turn, where criminal behavior seems to be appreciated and rewarded while those who follow the laws of this country are persecuted... and afraid for their lives. What the hell's  going on here?" he asked.

"We're in a bad place," he continued. "We're so divided, so angry with each other. I don't believe it's over a color of skin or a lack of creed or belief that we all have. We're not being represented. Our voice isn't heard. Our concerns aren't addressed. We feel left out. I don't feel like I have a voice any more."

At the state level, everyday Americans have a real voice in government, as William so powerfully demonstrated.

Watch his inspiring testimony below:

Join the team in your state! Sign the Convention of States Petition below.