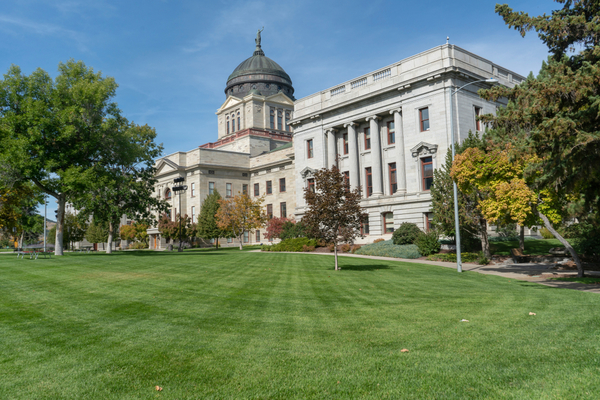 The Convention of States Resolution failed to garner enough votes in the Montana Senate this week after senators representing the bulk of the state's rural areas were outvoted by those representing its urban areas.

The 26-24 defeat is a setback for our team in Montana, but they're not discouraged.

Why? Because they've succeeded in convincing the majority of Montana that a Convention of States is the best option to rein in an out-of-control federal government. 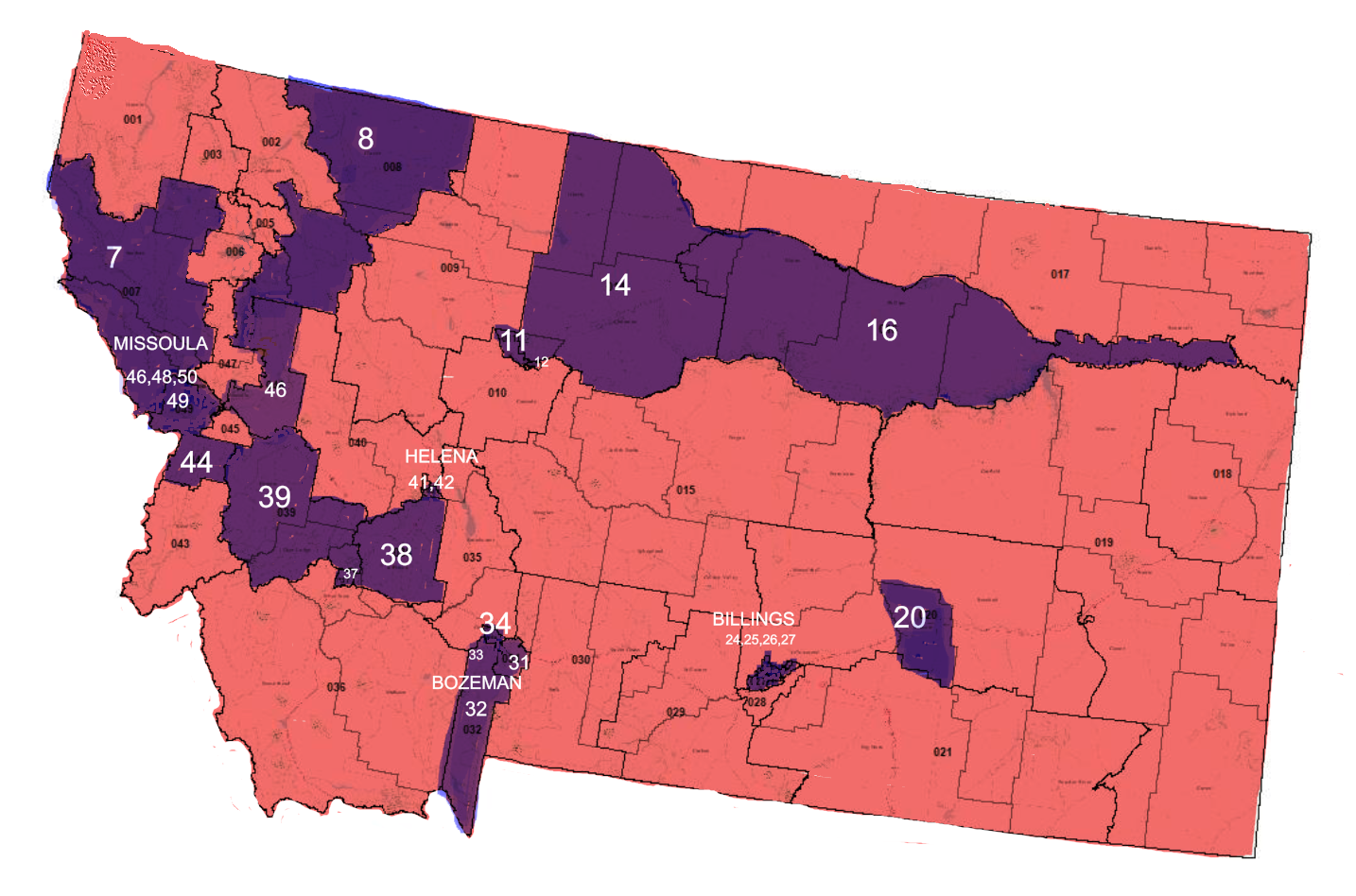 As you can see, most of the state supports our efforts, but we were blocked by legislators representing urban areas of Montana.

After being tabled in committee, the Convention of States Resolution secured the 26 votes necessary to be heard by the full Senate. But then, at the last minute, a senator switched his vote, and the Resolution failed.

But we've faced adversity before. Our team in Montana isn't discouraged, and neither are our volunteer teams in the other states working to pass our Resolution.

We may have lost the vote, but we've won the state. It's only a matter of time before Montana citizens assert their will and compel their representatives to call for the first-ever Article V Convention of States.

We're working in states across the country, and you can join the fight! Sign the petition below to get involved with the Convention of States team in your state.