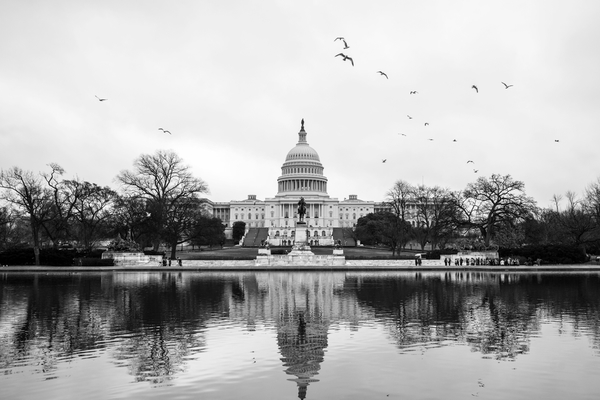 If we truly want to limit the power, scope, and jurisdiction of the federal government, what are our options?

We could hope the Supreme Court will reverse the last 100 years of judicial activism, but even with the Court's current conservative majority, that's unlikely to happen. They've shown no openness to taking cases that shrink the size and scope of the federal government.

We could also elect "good" politicians to Congress in the hope they will limit their own power and authority. But as Convention of States Action President Mark Meckler explained on a recent appearance on "Wake Up California!" that's not going to happen, either.

"Republicans in D.C. are just plain asleep. It's absolutely unbelievable what they're doing," he said.

Mark pointed to the out-of-control, $29 trillion national debt as evidence that neither party is willing or able to get our country back on track.

"People will say, 'We should elect better people.' My answer is, how's that working for you?" Mark said.

An Article V Convention of States has the power to propose constitutional amendments that limit the power, scope, and jurisdiction of the federal government. These amendments can get the national debt under control, limit the terms of career politicians, and save our country from falling deeper into the pit of socialism and big government.