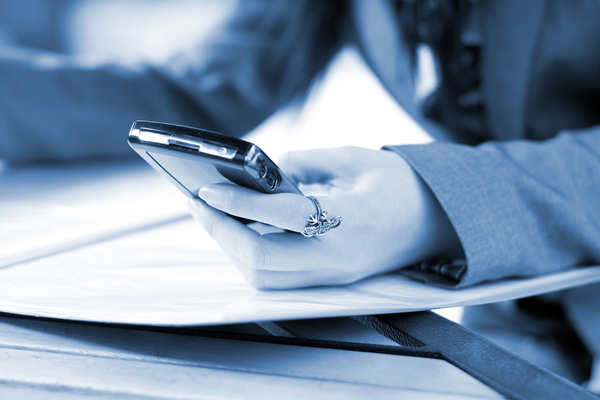 Do you enjoy your visits to the Department of Motor Vehicles? Do you relish the idea of waiting in line for hours, filling out unnecessary paperwork, and navigating the myriad rules and regulations involved in renewing your driver's license, registering your car, or applying for a motorcycle license?

Of course not. Everyone knows the DMV is confusing, inefficient, and generally hard to deal with. A morning spent at the DMV probably means you're still waiting in line.

And the DMV isn't the only government bureaucracy plagued with a bad reputation.

As we've learned over the last few months, the inefficiencies at the VA have lead not only to wasted time: in some cases, they may have lead to death.

But the mother of all bureaucratic nightmares is the IRS. When compliance with a law means hiring an accountant or buying computer software, something is wrong with the system that created that law. If you've ever filed your own taxes, you know the tax code makes DMV paperwork look like first grade arithmetic.

Now we've discovered the IRS is not only confusing and inefficient -- it's probably corrupt as well. A senior IRS lawyer acknowledged in a sworn declaration that Lois Lerner's Blackberry was intentionally destroyed after Congress had begun its probe into IRS targeting of conservative groups.

If recent events haven't proved to you government bureaucracies are the least effective means to address an issue, you're due for a trip to the DMV.

Let's be clear: a reasonable amount of bureaucracy is necessary in modern society -- paperwork isn't the problem, and the federal government needs a way to use its constitutionally-sanctioned power to collect taxes, etc.

When faced with a national issue, what reasonable American would say to themselves, "You know, the DMV really works great at the state level. Let's create a system just like that to solve this problem on an even bigger, more complicated scale"? Unfortunately, that seems to be the thought process in Washington.

But it wasn't what the Founders had in mind. In fact, they created a means by which the people -- through their state legislatures -- can halt the expansion of federal bureaucracies. Amendments proposed at a Convention of States could limit Washington's ability to insert themselves into every area of our lives.

Want to get involved?