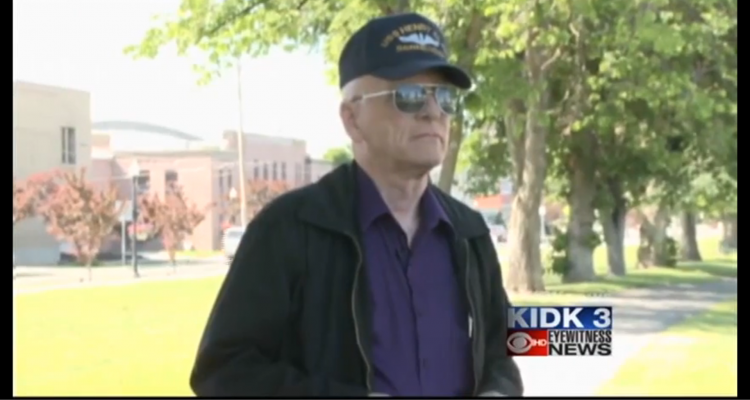 The following is an excerpt from an article that appeared yesterday on Local 8 News in Idaho Falls, Idaho. You can read the full article and watch the video here.

IDAHO FALLS, Idaho - If you ask Bob Reinisch, he'll tell you the federal government has overstepped its bounds.

"Our federal government will get too big for their britches, and we need a way to rein them in,” said Reinisch.

The Idaho Falls man and aging veteran hit the greenbelt Thursday to hand out pamphlets calling for a Convention of States, which he said is allowed under Article V of the U.S. Constitution, provided certain conditions are met.

"(It) requires a minimum of 34 states to apply for a convention. They can get together, establish amendments to the constitution,” said Reinisch.

At least three states have already applied, including Georgia, Florida and Alaska. Reinisch is hoping Idaho will become the latest.

Should a convention be convened and the Constitution amended, Reinisch said those amendments would then have to be ratified by all 50 states, essentially bypassing the federal government.

Jacqueline Fonnesbeck said she was skeptical upon being approached by Reinisch, but soon warmed to his proposal.

"I think it's a wonderful idea. We need to localize government more and have more control,” said Fonnesbeck.

Read the rest of the article here.