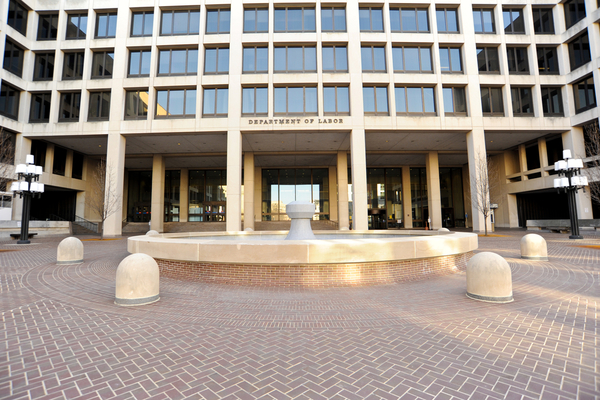 Back in June, we posted a short article explaining why federal bureaucracies are fundamentally flawed. Here’s what we said:

Unlike a business, a bureaucracy is not directly funded by the people it purports to serve. The Virginia DMV, for example, doesn’t “earn” more or less money based on how many people walk through its doors and utilize its services.

Thus, bureaucrats have very little incentive to produce a good product or service, or manage their funds responsibly. This means that no matter how well a bureaucracy is managed, it will always tend towards corruption and poor service.

Fox News reported yet another example of this corruption and poor service at the federal level. According to Rep. Darrell E. Issa, R-Calif., who leads the House Oversight Committee, the Labor Department’s Office of Public Affairs has frivolously wasted hundreds of thousands of dollars of taxpayer money. The highlights include:

- Elevator posters changed weekly in the 23 passenger elevators at the department’s headquarters, at a cost of $2,637 a week. The posters have cost taxpayers over $600,000 since 2009.

- Hiring a Washington Nationals mascot for an agency event.