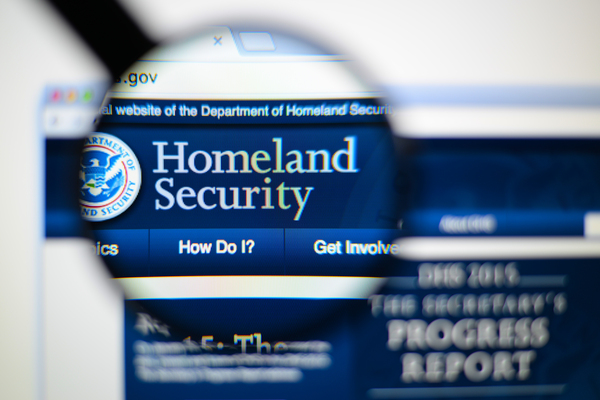 Only a matter of weeks ago, the Department of Homeland Security, in conjunction with the Biden administration, announced the creation of a Disinformation Governance Board to be led by Nina Jankowicz, the self-proclaimed “disinformation expert” of questionable expertise.

The announcement was swiftly met with harsh criticism and ridicule. The board was widely compared to a dictatorial propaganda arm or the “Ministry of Truth” from George Orwell’s dystopian novel 1984, while Biden’s choice of Jankowicz as the executive director was mocked relentlessly.

Then, shortly after the inception of the board had been publicized, it was announced that the project had been “paused” and that Jankowicz had resigned. The decision was reportedly due to “internal confusion and uncertainty about [the board’s] future.”

It may be hard to pinpoint what exactly caused the DHS to walk back its Disinformation Governance Board, but one thing is clear: the American people protested the existence of Orwellian measures for policing free speech and such measures failed.

Even Jankowicz’s resignation statement offered a hint as to the real reason the “Ministry of Truth” failed. She explained it was “deeply disappointing that mischaracterizations of the Board became a distraction from the Department’s vital work.”

In other words, it was, according to the so-called “disinformation expert,” actually “misinformation” about the Disinformation Board that resulted in its suspension.

Simply put, We the People secured a victory against this increasingly dystopian administration.

Just because this current Orwellian effort failed does not mean future ones will too. Nor does it mean that the federal government is not already in close cahoots with big tech and other major disseminators of public information.

All the same, this victory should serve as a powerful lesson to We the People–and a jarring warning to the feds. Everyday Americans still have the power to make a difference.

We don’t have to put up with whatever our political “betters” throw at us. And thanks to the brilliance of the Founders, we actually have the resources to fight back against federal tyranny.

Perhaps the greatest resource at our fingertips is an Article V Convention of States, by which we can “limit the power and jurisdiction of the federal government, impose fiscal restraints, and place term limits on federal officials.”

The fight against Orwellian government policies may have just begun, but the grassroots army in America still has the power to achieve triumphant success. To join the fight, get involved with the Convention of States movement and sign our petition below!