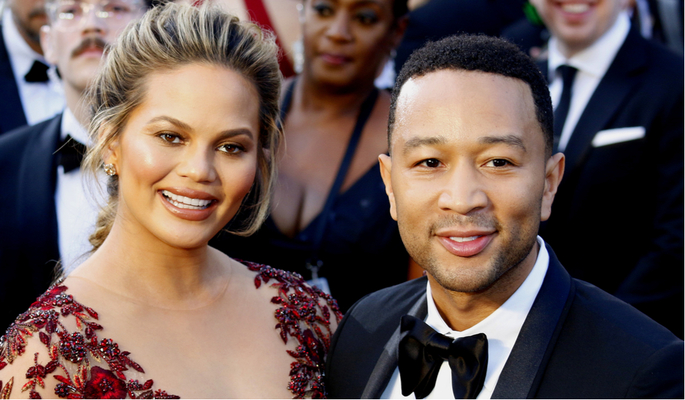 This election cycle has been filled with confusion, uncertainty, and doubt. But one thing at least has become crystal clear: national politics are too important.

The latest evidence comes from American singer John Legend. Responding to a Twitter post from Mark Cuban encouraging his followers to donate to charity, Legend countered, "The bottom line is that the Senate flipping would be far more impactful than a food bank donation. We need massive stimulus and aid to individuals and small businesses. Government needs to do this. Charity isn’t sufficient."

I get that politics is annoying and contentious, but the bottom line is that the Senate flipping would be far more impactful than a food bank donation. We need massive stimulus and aid to individuals and small businesses. Government needs to do this. Charity isn’t sufficient

Here's the worst part: there's a kernel of truth to what Legend is saying.

The federal government has grown so large and so powerful that its influence dwarfs the influence of nearly every other American institution, including charities. If Democrats gain control of Congress and the White House, they can enact changes that will affect each and every American citizen. They can alter the face of our country for generations and supersede the will of the people and the states.

It's time to change the status quo. The federal government won't limit itself, which is why the people and the states must join together and call the first-ever Article V Convention of States.

A Convention of States is called and controlled by the states and has the power to propose constitutional amendments that limit the size, scope, and jurisdiction of the federal government. These amendments can return the majority of power to the states and the people and get national politics out of our daily lives.

We shouldn't have to worry about one party in Washington changing our country forever. We should worry about what's happening in our local communities, and be empowered to help through local government, community groups, and charities. To help make a Convention of States a reality, sign the petition below!