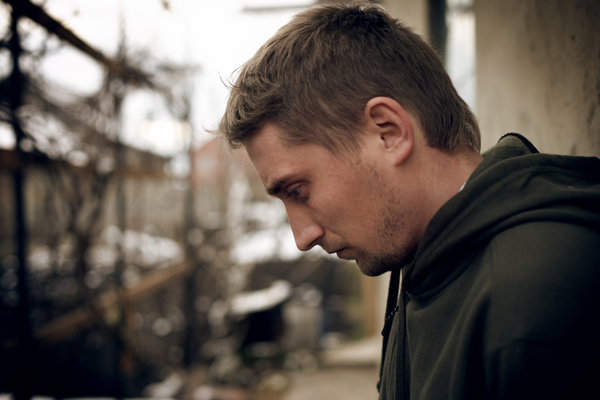 The following excerpt was written by Convention of States Action President Mark Meckler and originally published on SelfGovern.com.

You might want to sit down for this one.

If you thought the IRS was just a necessary yet uncomfortable part of American life, here’s some more evidence that it’s simply an arm of the United States government that deserves to be excised.

The IRS just admitted that it audits the working poor at about the same rate as the wealthiest 1 percent.  Here’s why, according to ProPublica:

…the IRS said, auditing poor taxpayers is a lot easier: The agency uses relatively low-level employees to audit returns for low-income taxpayers who claim the earned income tax credit. The audits — of which there were about 380,000 last year, accounting for 39 percent of the total the IRS conducted — are done by mail and don’t take too much staff time, either. They are “the most efficient use of available IRS examination resources,” Rettig’s report says.

On the other hand, auditing the rich is hard. It takes senior auditors hours upon hours to complete an exam. What’s more, the letter says, “the rate of attrition is significantly higher among these more experienced examiners.” As a result, the budget cuts have hit this part of the IRS particularly hard.

For now, the IRS says, while it agrees auditing more wealthy taxpayers would be a good idea, without adequate funding there’s nothing it can do. “Congress must fund and the IRS must hire and train appropriate numbers of [auditors] to have appropriately balanced coverage across all income levels,” the report said.

Let me get this straight.  The IRS needs more money so it can harass more taxpayers, especially wealthy ones.  Even though there has been zero reform of the IRS since they were found to have unconstitutionally harassed tea party groups?  More money for the IRS?

The IRS has been weaponized against patriotic Americans, religious Americans, poor Americans, and wealthy Americans.

Certainly, both the left and right can agree that this in unacceptable.

The IRS needs a wakeup call, and we can give them one with a Convention of States. An Article V Convention of States can limit the power of the IRS, slash its budget, and keep it from being weaponized to harass American citizens. Sign the petition below to show your support!