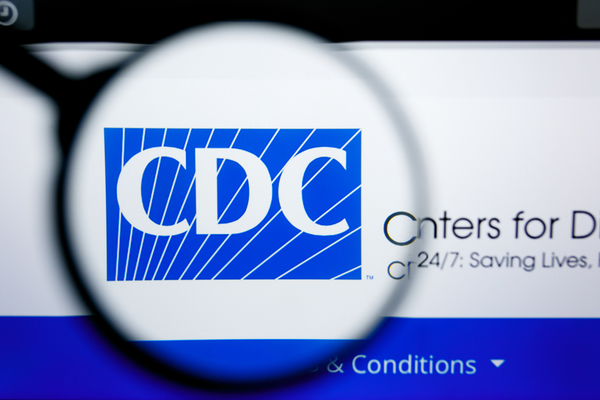 The economist F.A. Hayek once said, "Emergencies have always been the pretext on which the safeguards of individual liberty have been eroded."

That's never been more true than during the COVID-19 crisis. Case in point: the Centers for Disease Control.

Earlier this month, we reported on the CDC's attempt to become America's landlord by prohibiting evictions in all 50 states. The move is wildly unconstitutional and represents a massive power grab by a non-elected bureaucratic agency.

But what happens after the COVID-19 crisis ends? If the CDC is able to get away with this overreach now, they'll be able to use the same rationale to suspend property rights for virtually any disease.

George Will makes this point in a recent editorial for the Washington Post:

The CDC presents all this as just another anti-infection protocol. Try, however, to imagine an activity or legal arrangement that the CDC, citing the regulation, could not overturn by fiat in the context of even a seasonal infectious disease such as the flu. Ilya Somin, law professor at George Mason University and another Cato adjunct scholar, notes: “Pretty much any economic transaction or movement of people and goods could potentially spread disease in some way.”

What happens when the seasonal flu is particularly bad in 2025? According to this precedent, the CDC can force landlords not to evict their tenants who don't pay their rent.

What happens when there's another COVID-19 outbreak in 2030? Any national bureaucracy, citing the CDC precedent, can go beyond the scope of their authority in the name of "saving" the country from another epidemic.

None of this is dependent on who wins the White House in November. No president can make a dent in the permanent bureaucratic state, as President Trump's de-regulatory efforts prove.

We need a bigger solution to the massive problem of bureaucratic overreach, and we have one in Article V of the Constitution.

Article V allows the states to call a "convention for proposing amendments." At this Convention of States, state delegations can propose constitutional amendments that limit the power, scope, and jurisdiction of the federal government. These amendments can tackle the bureaucratic state by eliminating some agencies and transferring their power back to the states. The agencies that do continue to exist will operate on a much more limited scale -- within their clearly delineated constitutional boundaries.

We the People have the power to correct the overreach from agencies like the CDC.  The Founders gave us that power in Article V of the Constitution, and it's time we used it.