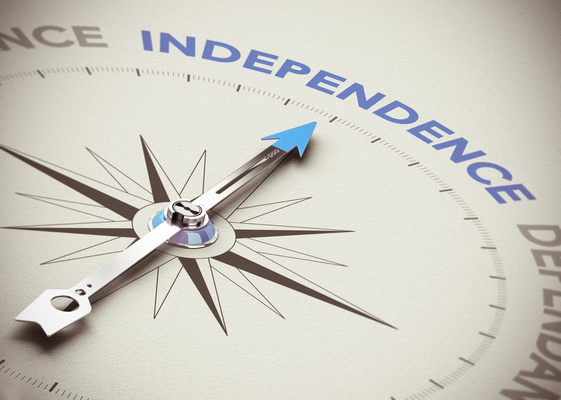 The following was written by Emily Littleton and originally published on The Jackson Sun.

Saturday morning, a small contingent of Jackson residents joined approximately 14,000 people from across Tennessee calling for governmental change by utilizing Article V of the U.S. Constitution.

Convention for States, an organization concerned about the loss of self government and state’s rights, is in the process of rallying state governments to pass a resolution that would force Congress to call a convention made up of one delegate from each state.

Those delegates would be able to propose changes such as fiscal restraints on the government, limits to the government’s power and jurisdiction, and term limits for government officials and members of Congress.

“This is a resolution to the problems we have in the government of overpowering reach,” said Lil Jernigan. “Article V grants us that privilege. We’re simply trying to put control back in the states.”

Since Tennessee has already passed the resolution, members of the Convention of Sates meet periodically to strategize how to help other states pass the resolution and to plan what kind of amendments they want to propose as well as how delegates will be selected.

“It’s the only mechanism we have to challenge the federal government in a way that’s legal and not destructive,” said Rick Jernigan, the regional director.

The regional district that met in Jackson convened at Woodland Baptist Church and joined in with the other districts in the state through a webinar led by the State Director of the Convention of States, Norman Bobo.

“The highest power in the Constitution was given to the state legislature,” he said.

Both Lil and Rick said they hoped the community sought to understand their movement before making a decision about whether or not to be involved, and that the movement is fundamentally constructive, not destructive.

Want to get involved in your state? Click the button below to sign the Convention of States petition!

Editor's Note: The article incorrectly states that state legislatures would only send one delegate to a Convention of States. States would be permitted to send as many delegates as they want, but each state will only be allowed one vote.