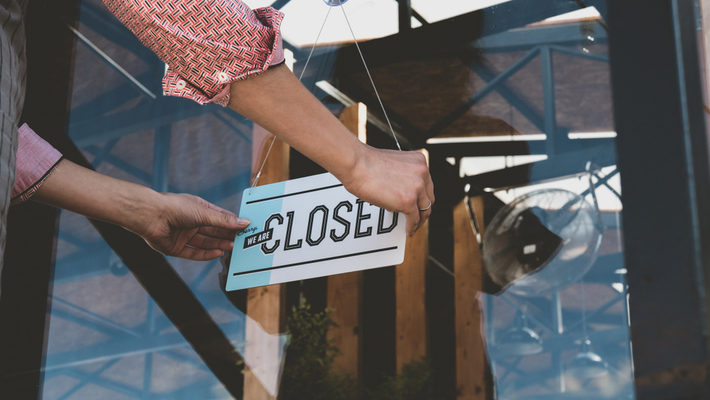 Most Americans would agree that bureaucrats in D.C. shouldn't have the power to destroy an American business with a simple policy decision. Bureaucrats aren't elected, and should thus have a limited ability to affect the lives of American citizens.

But a new report from ProPublica has revealed that these low-level government employees are taking advantage of the trade war with China to exert their influence on small and medium-sized businesses.

Companies can request exemptions from the tariffs on Chinese-made goods by sending a letter to the federal government proving that they cannot manufacture their goods anywhere else. But the approval process for these exemptions has been riddled with inconsistencies, and Washington has been forced to hire outside contractors and borrow staff from other departments to approve or deny exemptions.

It’s the stuff that libertarians like Elrod dread: Low-level staffers with limited industry knowledge issuing seemingly arbitrary decisions that can save or smash a company’s bottom line.

Every few weeks, a list comes out with a new batch of lucky winners, and losers. “Non-electrical wall candelabras, of wood, each with 3 wrought iron candle holders” received a pass, for example, but none with one or two candles.

There is no mechanism for appeals.

If you're one of the lucky companies to receive an exemption, great. If not, you could go out of business.

But "luck" might not have anything to do with it. Big companies can hire lobbyists who exert their influence in D.C. and secure exemptions for their clients.

There is also no comprehensive picture yet of how companies that have hired lobbyists have fared compared with those that haven’t. But there is evidence that agencies have bent the rules. In October, a government watchdog found that Commerce Department officials had secretly changed the rules for one exclusion category after 'off-the-record' discussions with a favored company, creating a 'perception of undue influence.'

"When you’re running a process that has no appellate review, there’s a lot of room for questionable behavior because there’s no one really checking the process,” said one former USTR official who spoke on the condition of anonymity. “It’s common knowledge in town that the best way to get a leg up on an exclusion request is to get a Republican House or Senate member to call the White House."

This isn't how our country is supposed to work. We're a nation of laws, not men, and those laws should be applied equally to big and small businesses alike.

But when "laws" are created by non-elected bureaucrats, that system goes out the window. Instead of a fair application of public laws, we have an arbitrary application of impossible-to-understand regulations that can change based on which senator or congressman happens to speak with the president on that particular day.

This is The Swamp in all its glory, and it needs to end.

That's why millions of Americans have joined the Convention of States Project. An Article V Convention of States can propose constitutional amendments that limit the power, scope, and jurisdiction of the federal government. These amendments can, among other things, ensure that only the people's representatives in Congress can make laws--not non-elected bureaucrats.

These amendments can also truly drain The Swamp by reducing the jurisdiction of the federal government and eliminating dozens of federal agencies that dictate policy on everything from healthcare to education.

Americans don't need more federal officials in D.C. controlling their lives. They need more freedom and self-governance, which is exactly what a Convention of States can provide.