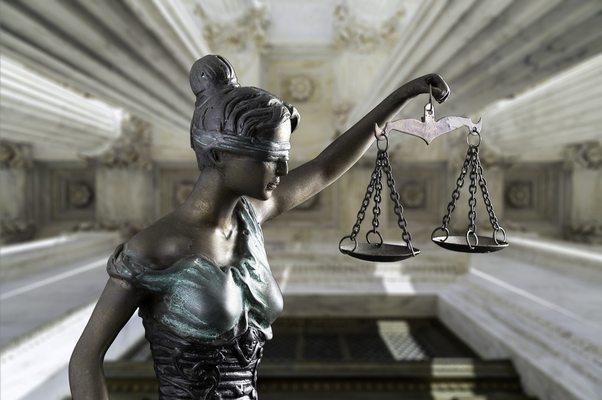 With the confirmations of Neil Gorsuch and Brett Kavanaugh, liberty-loving Americans have been hopeful that the U.S. Supreme Court will finally start reversing the last 100 years of judicial overreach.

Gorsuch and Kavanaugh may well hand down solid rulings moving forward, but their most recent decision highlights just how ingrained dangerous constitutional interpretations have become in our nation's highest court.

Justice Clarence Thomas has demonstrated anew that he is the sole consistent originalist on the Supreme Court.

There is no question that state and local governments have abused civil asset forfeiture. That’s one reason the Independence Institute, with which I am affiliated, filed a “friend of the court” brief favoring the defendant in the case.

Eight justices, in an opinion written by Justice Ruth Bader Ginsburg, held that the protection against excessive fines applies to the states because the 14th Amendment bans states from depriving persons of “life liberty, or property, without due process of law.” The majority thereby extended a constitutional doctrine fostered by progressive courts during the 20th century: that the 14th amendment Due Process Clause serves as a catchall for a multitude of other rights.

We can't trust SCOTUS to put the federal government back in its constitutional box. The only way to force the feds to follow the Constitution-as-written (rather than the Constitution-as-interpreted) is by clarifying the Founders' original intent via an Article V Convention of States.

A Convention of States can propose constitutional amendments that shore up the language activist judges have used to expand federal power. These amendments can clarify the General Welfare Clause and the Commerce Clause to explicitly disallow Congress from legislating and spending money on issues they were never meant to control.

Millions have joined the movement, and thirteen states have passed resolutions calling for a Convention. Sign the Petition below to tell your state legislators you support the Article V solution.