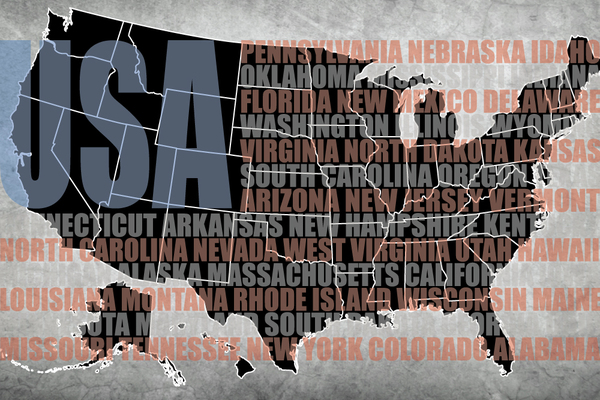 Supporters of the Convention of States Project from every state house legislative district in the United States have signed their name to the Convention of States petition, achieving an historic milestone for the Project. The petition calls for an Article V Convention of States for the limited purpose of proposing constitutional amendments that restrict the power and jurisdiction of the federal government, propose fiscal restraints, and impose term limits on federal officials.

In less than three years, the COS Project has achieved this historic milestone with the combined efforts of more than one million grassroots volunteers and supporters who understand that restoring the rule of law and the Constitution will not come from the federal government, but rather by citizens through their state legislatures.

"This milestone represents the widespread support the Convention of States Project has enjoyed as well as the extent to which the American people are frustrated with the overreach and abuse perpetrated by our federal government.” said Mark Meckler, co-founder of the Convention of States Project. “Common sense Americans have signed the petition because they are tired of the federal government running their lives and making their decisions. Now they have spoken loud and clear, and D.C. is about to get the message.”

In 2016, state legislators in 31 states filed identical resolutions calling for a Convention of States. Article V gives legislators the authority to end the federal government’s stranglehold on the states – and put a stop to unconstitutional regulations and mandates that infringe upon liberty reserved for the states through the 10th Amendment.

The Convention of States Project is uniquely organized around the house districts of each state legislature. Volunteer teams in each district are headed by a District Captain, who organizes the supporters in his or her area and works to garner more volunteers and petitions signatures.