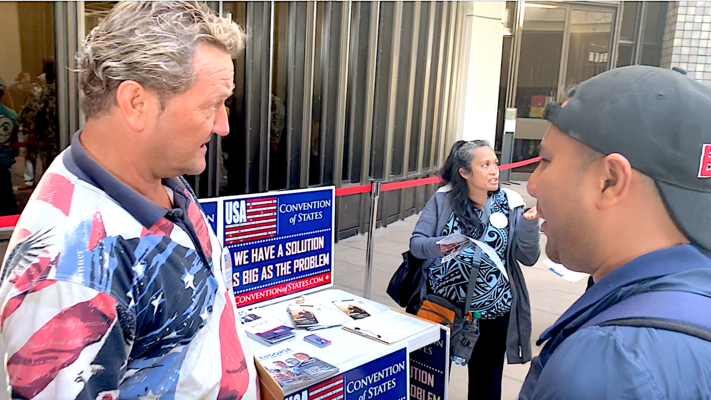 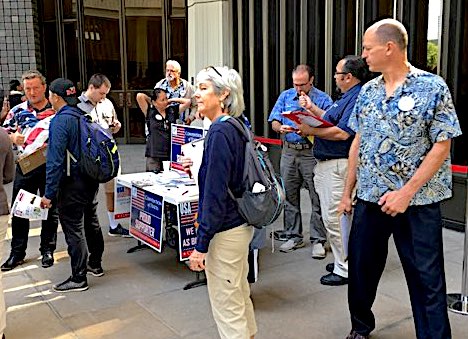 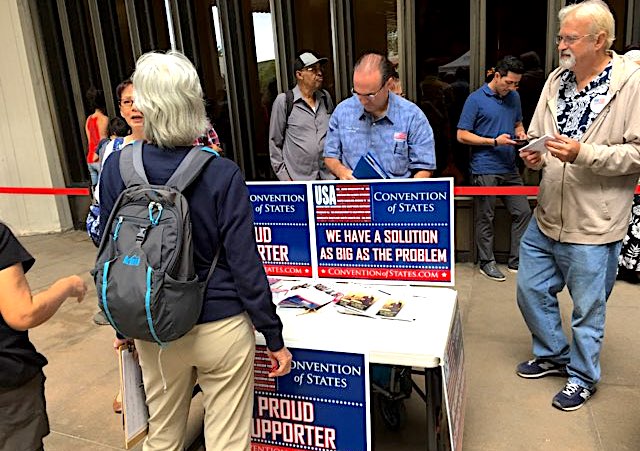 New this year was a modified COS display table that served as a focal point for the team to collect petition signatures and distribute new Convention of States literature, including the newest Surge Newsletter featuring two Hawaii sponsors. Eighteen petition signatures were collected in just an hour and a half.

Watch the Hawaii team in action on Opening Day in this short video.

As the joint session of the legislature concluded the Hawaii team split into four groups to visit all the House and Senate offices.  The teams of two or four volunteers dropped off COS literature and visited with elected officials. 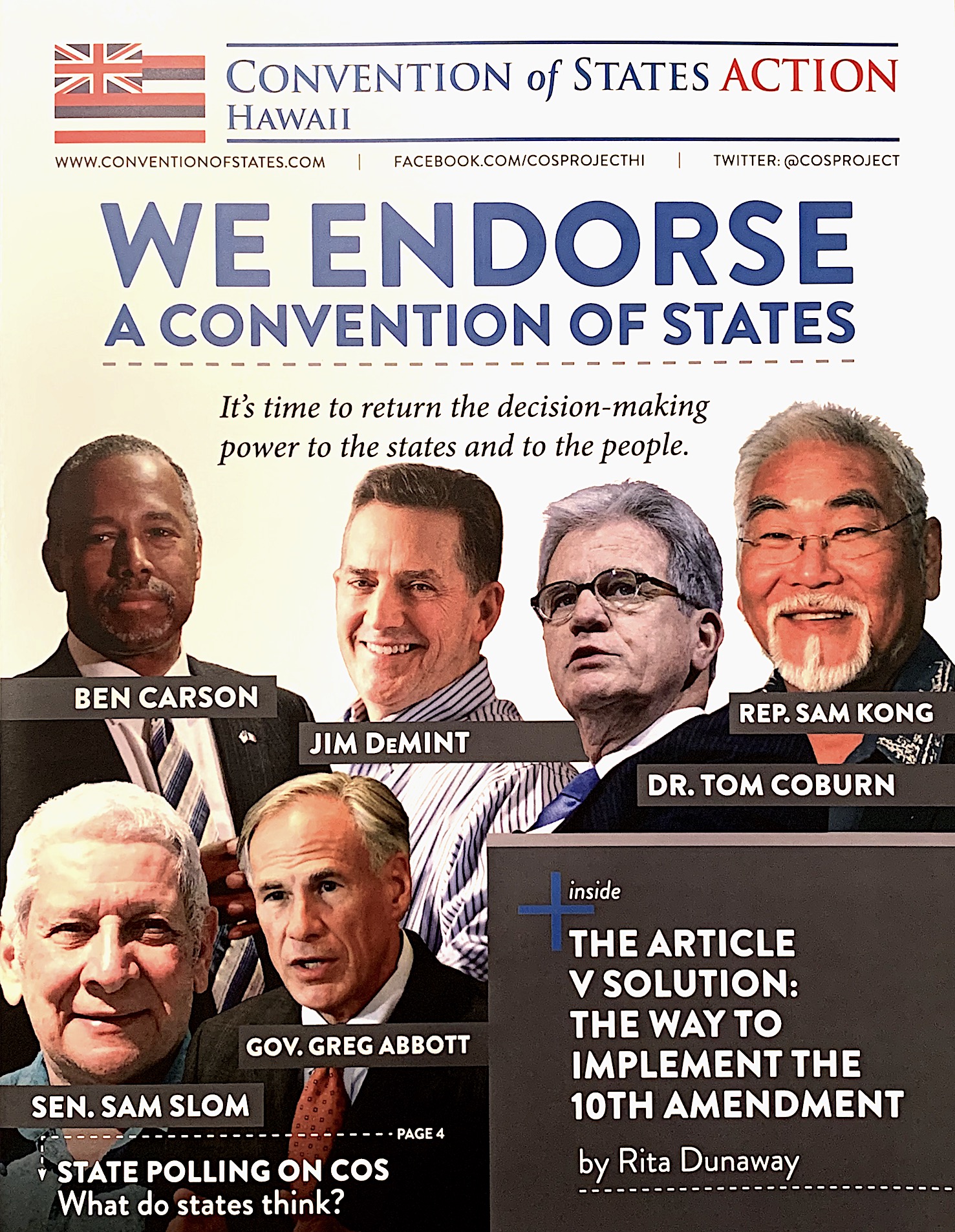 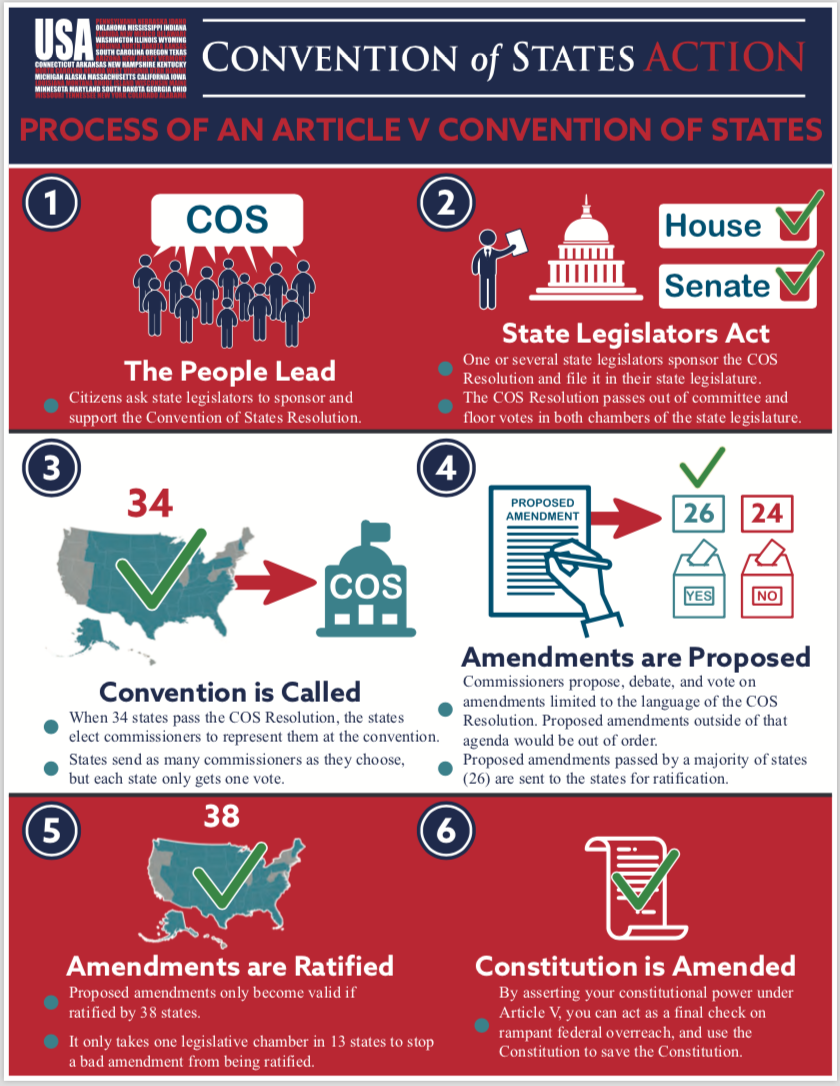 Two handouts helped deliver the message of Convention of States to Hawaii legislators.

Our Teams really enjoyed their time at the Capitol and are gearing up for weekly "Surge Wednesdays." That's when our team meets at the Capitol every Wednesday at 1:00pm from January 23 through February 27 to encourage passage of our resolution in 2019. 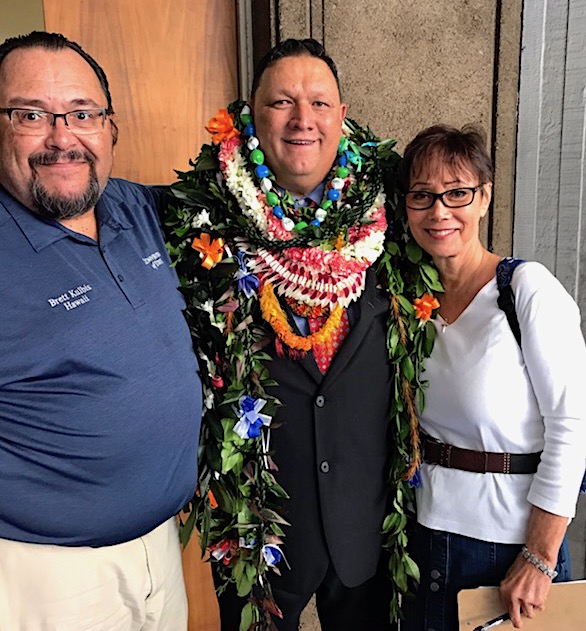 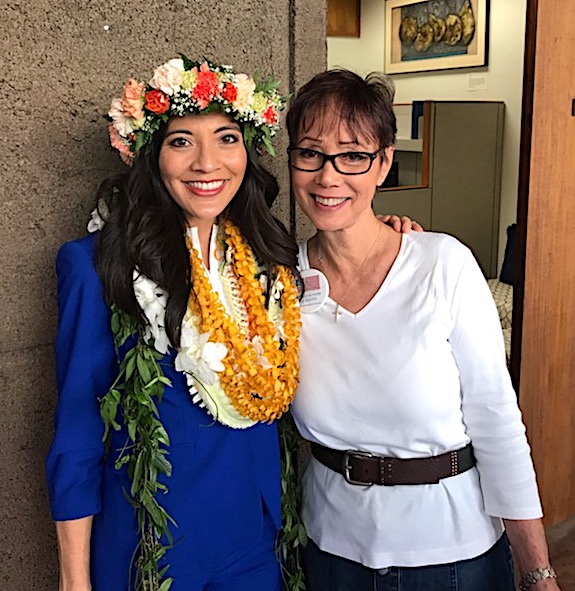 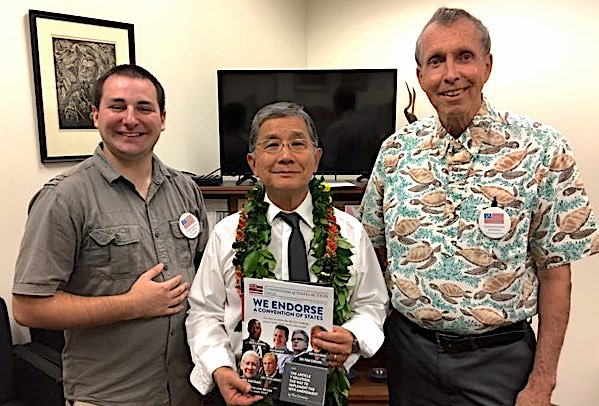 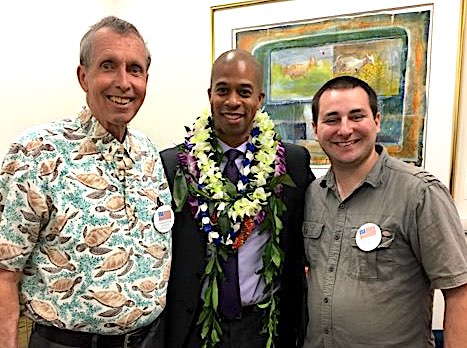 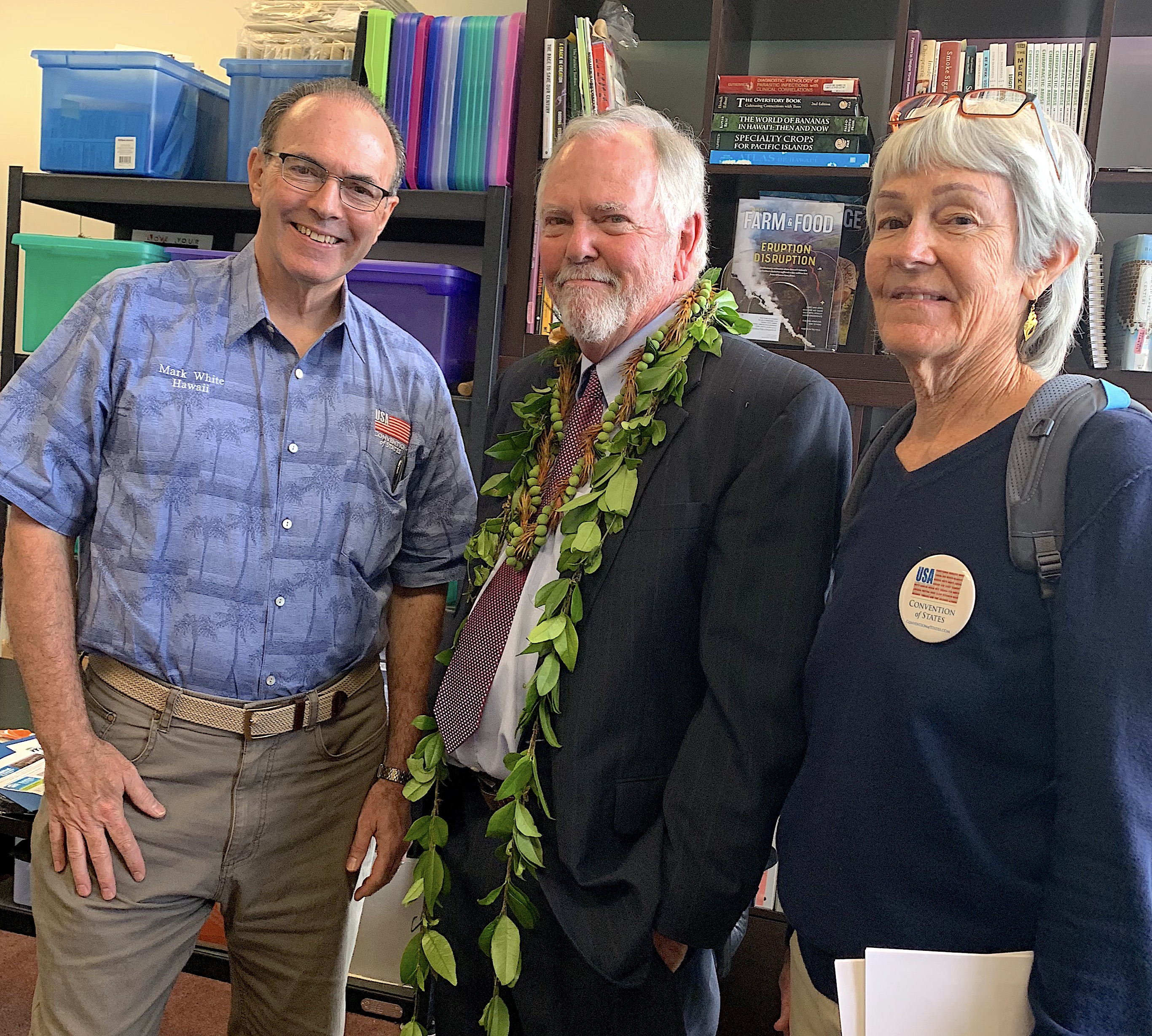 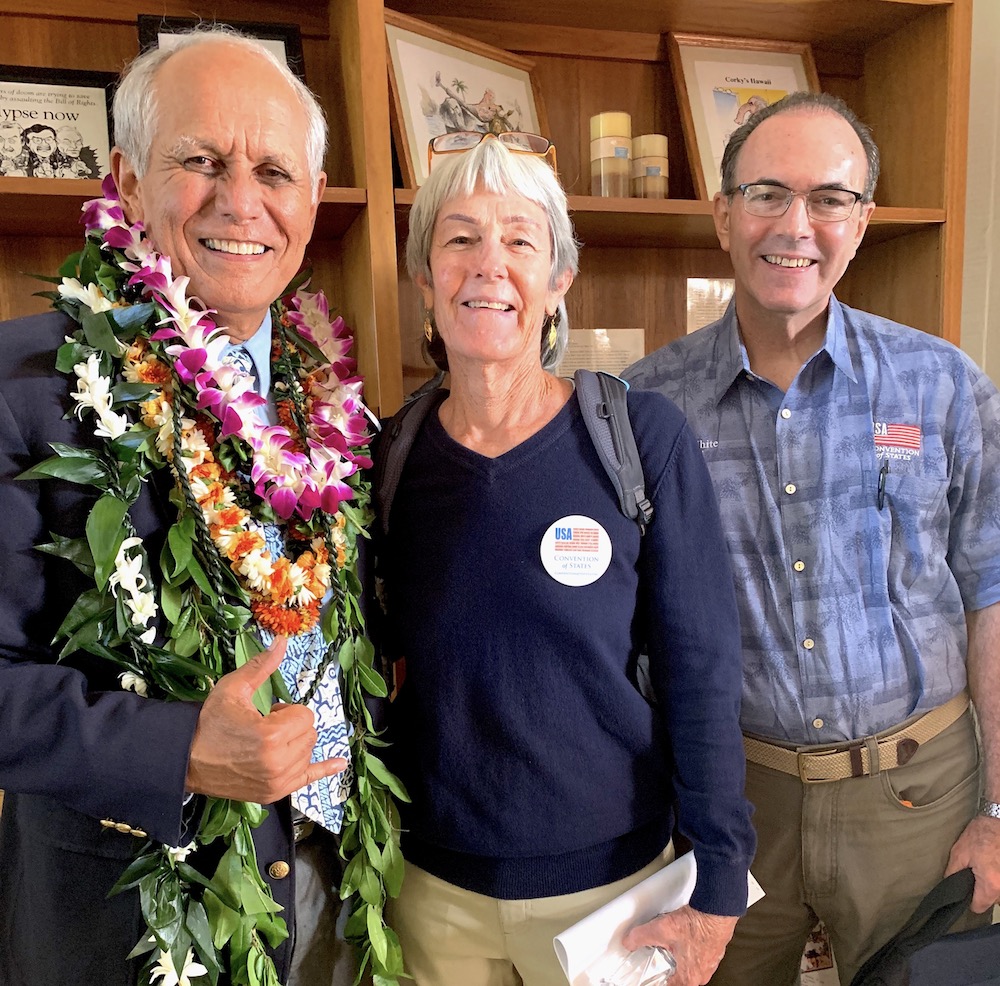 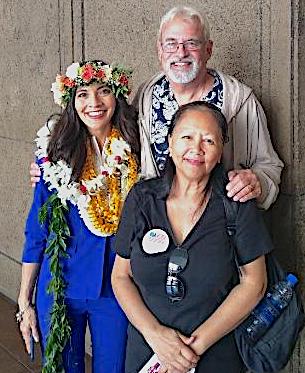 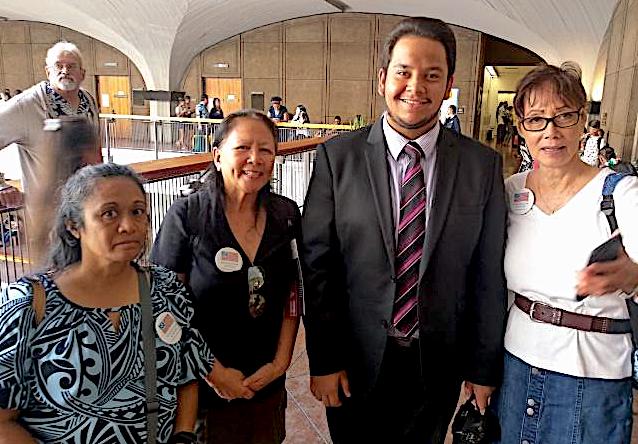 You can join our teams and visit with your state legislators! Meet us in the Capitol Rotunda (ground floor) on Wednesdays at 1:00pm. You'll be amazed how easy and fun it is!