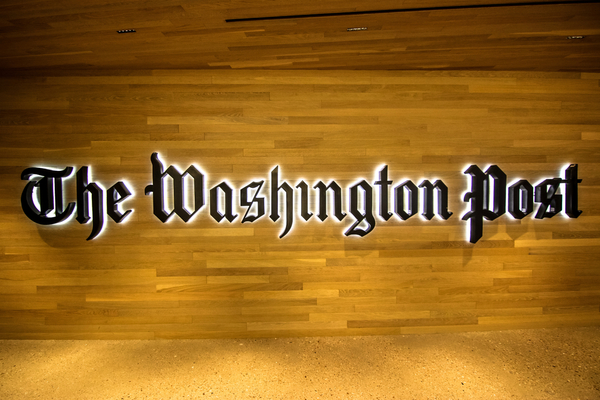 If you’re wondering what D.C. elites believe about the vast web of bureaucrats that occupy the alphabet soup of government agencies -- sometimes called “the swamp” or “the deep state” -- look no further than an op-ed in the Washington Post entitled “God bless the ‘deep state.’” The piece was originally published last July, but subsequent events have made it even more terrifying.

“God bless them,” he says in quasi-religious fervor. “With a supine Congress unwilling to play the role it is assigned by the Constitution, the deep state stands between us and the abyss.”

Not only does he praise bureaucrats who leak important information to the press and undermine their own commander-in-chief -- he likens that activity to patriotism:

“In this emergency, the loyal and honorable deep state has a higher duty. It’s called patriotism.”

Treasonous bureaucrats and their fake news cronies aren’t really undermining the president, of course. They’re undermining the American people, who elected Donald Trump in a free and fair election almost two years ago.

And those people are tired of D.C. elites sabotaging the future of our country, which is why millions have joined the only grassroots effort with the power to overturn their technocratic rule: an Article V Convention of States.

A Convention of States has the power to propose constitutional amendments that decentralize power from Washington, D.C., and return it to the states. These amendments can limit the jurisdiction of Washington officials to only those things expressly mentioned in the Constitution, leaving everything else up to the states and the people.

When that happens, Eugene Robinson and other members of the “ruling class” won’t be so smug.