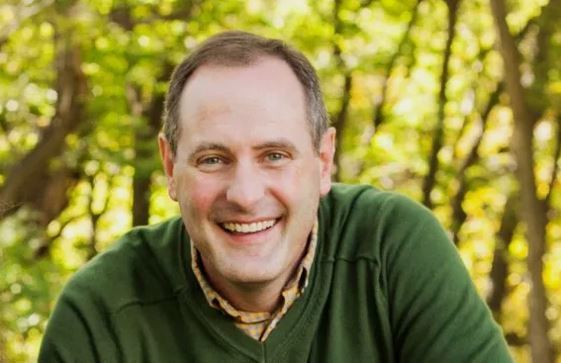 "America faces urgent threats to our freedom. While President Trump is doing his best to right the ship, too many in Washington politics want to redefine our founding values and ideas. Washington has increasingly become unmoored from the principles enshrined in the Constitution.

I join former President Eisenhower, my friend, the late Senator Tom Coburn, and thousands of Kansans in the effort to use Article V as a solution to fight the slide toward centralization and concentration of power in Washington.

I fully endorse the Convention of States’ effort that would propose more fiscal restraints on Washington, term limits on federal officials, and reduce the power of the federal government." - Tracey Mann