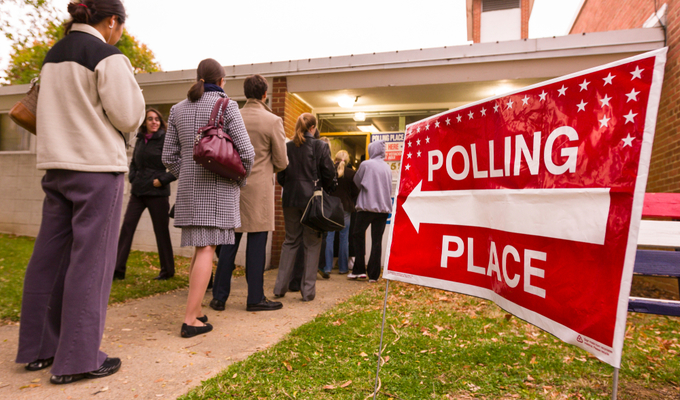 The media can't get enough of Russia-election-meddling stories. But as Mark Meckler explained in a recent article on Townhall.com, the real threat exists right in our backyard.

We have an unelected, unaccountable administrative state that sees itself as separate from, and above the people.  Now, it is intervening to make sure it gets a government that will be amenable to its rule.

The latest example of this is a stunning statement from former Fed monetary Vice Chair William Dudley. He was quoted in Bloomberg saying that the Fed should help defeat Donald Trump in the upcoming presidential election.

“Officials could state explicitly that the central bank won’t bail out an administration that keeps making bad choices on trade policy, making it abundantly clear that Trump will own the consequences of his actions,” Dudley said.

In other words, Dudley asserts that the central bank should do nothing to help the economy if it also helps Trump.  Where is America in this calculation?  Well, someone has to take a backseat to Dudley’s political positions, so it might as well be the financial well-being of the United States, right?  But there’s more.

“There’s even an argument that the election itself falls within the Fed’s purview,” Mr. Dudley said. “After all, Trump’s reelection arguably presents a threat to the U.S. and global economy, to the Fed’s independence and its ability to achieve its employment and inflation objectives. If the goal of monetary policy is to achieve the best long-term economic outcome, then Fed officials should consider how their decisions will affect the political outcome in 2020.”

The administrative state needs to be stopped, and a Convention of States is the best way to do it. A Convention of States can propose constitutional amendments that limit the power and jurisdiction of federal agencies, and force Congress to do its job and approve the laws and policies under which Americans live.