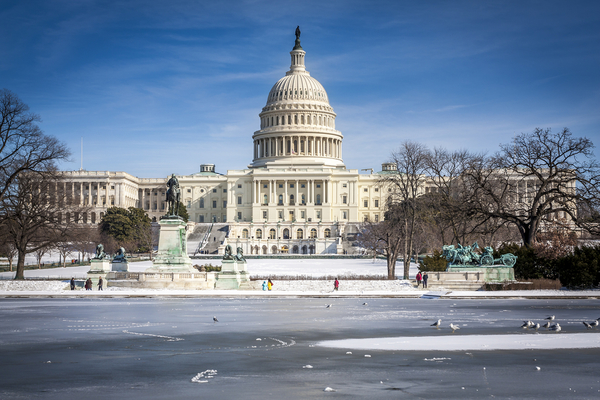 Bureaucracies are a regrettable reality in modern America. Our federal agencies struggle with inefficiency and corruption, but at least they use all that tax money to pay employees who, ostensibly, work to serve the American people.

According to a new report from Watchdog.com, five federal agencies pay millions of dollars per year to employees who work for unions.

“Taxpayers spent around $156 million on federal employees who did no federal work at all,” said Nathan Mehrens, president of Americans for Limited Government.

At the IRS, for example, 286 full-time staffers worked exclusively for the National Treasury Employees Union while receiving government paychecks in 2012 (the latest year for which statistics were available).

Veterans Affairs, the Environmental Protection Agency, the Department of Transportation, and the National Labor Relations Board all engage in similar activity. (Click here for details.)

But, according to the Watchdog report, the picture gets worse.

Democratic candidates receive 90-plus percent of the unions' campaign contributions. This means government agencies are, indirectly, using taxpayer money to aid one political party over all others.

Clearly, this is a problem. Taxpayers expect their money to be used to pay people who do government work--not people who work for labor unions that overwhelmingly support one political party.

Our federal bureaucracies are out of control, but our Founders gave us a solution. A Convention of States can half the overreach of federal agencies and significantly limit the power.