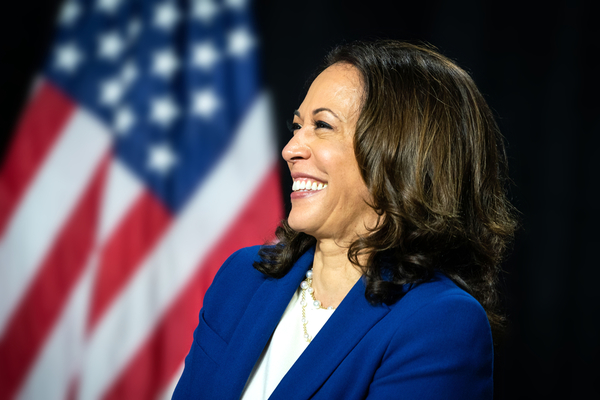 Federal bureaucrats will stop at nothing to achieve their socialist utopia, and the Biden administration is taking yet another step in that direction.

In the coming months, the Equal Employment Opportunity Commission (EEOC) will likely start requiring businesses with over 100 employees to report their pay scales by race and gender. Former President Barack Obama instituted the policy in 2016, but it was never fully implemented, and President Trump repealed it.

Now that Joe Biden is in control of the White House, they're planning to move forward full steam ahead.

“You can definitely expect a renewed emphasis on collecting pay data in conjunction with the [Office of Federal Contract Compliance Programs],” former EEOC Commissioner and Acting Chair Victoria Lipnic said during a National Employment Law Institute (NELI) webinar, according to the Daily Wire.

In 2019, law firm Fisher Phillips warned employers to conduct an audit of their pay practices in order to root out any race or gender pay gaps that could “catch the eye of the federal government if you are forced to turn over this information.”

“You may have time to determine whether any disparities that may exist can be justified by legitimate and non-discriminatory explanations, or whether you will need to take corrective action to address troublesome pay gaps,” the law firm wrote in a post on its website.

This kind of overreaching, top-down policy opens the door for unending harassment by the federal government. Some so-called "pay gaps" may be the result of poor employee performance or other factors that are not easily seen in a company's hard data. But these "disparities" will expose companies to a full federal investigation, which could risk putting companies out of business and all their employees out of work.

The federal government should not be able to reach into a company's payroll and dictate to them how they should run their business. We must push back against this kind of unreasonable federal overreach, and an Article V Convention of States is our most powerful tool.

A Convention of States is called and controlled by the states and has the power to propose constitutional amendments. These amendments can get Washington out of our daily lives by reasserting the Founders' original vision of a small, limited federal government.

If a topic isn't expressly mentioned in the Constitution, the federal government shouldn't control it. That's how our country is supposed to operate, and that's what we could restore with a Convention of States.

Over five million Americans have voiced their support, and 15 states are on board. Sign the petition below to join the movement!