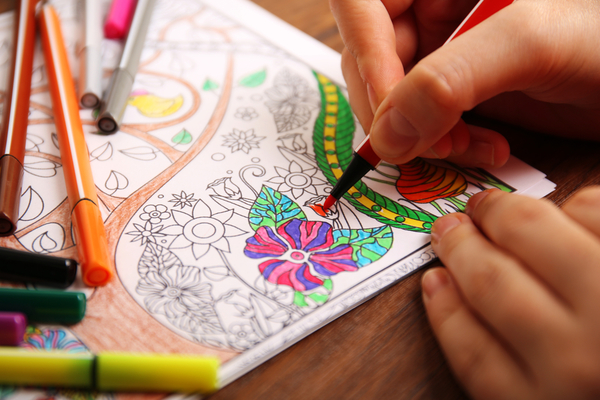 We've highlighted over the years a wide variety of ridiculous expenditures by the federal government, but this one is at the top of the list.

New research from Iowa Republican Sen. Joni Ernst's office has found that the federal government spends a whopping $1.6 billion each year on -- you guessed it! -- public relations. This includes items like the following:

Federal agencies also use taxpayer money to develop and manufacture "mascots" to promote their initiatives. But unlike Smokey the Bear, these mascots were not authorized by congressional statute. Instead, they're created and funded without any oversight from the representatives of We the People.

Sen. Ernst is right to introduce legislation to curb some of this spending, but it's unlikely to pass, even in the Republican-controlled Senate. Congress has shown almost no willingness to stop wasteful spending of government agencies, and they're not about to start in the middle of an impeachment fight.

There will always be another excuse to kick this can down the road, which is why the American people need to take matters into their own hands.

An Article V Convention of States is called and controlled by the states and can propose constitutional amendments that force Congress to be fiscally responsible.

Would Congress allow these expenditures if they were forced to balance the budget without raising taxes? That's the kind of amendment a Convention of States can propose, and with ratification from 38 states, it will become part of the Constitution.

Four millions Americans and fifteen states have signed on to support the Article V movement. Will you be one of them? Sign the Convention of States Petition below!