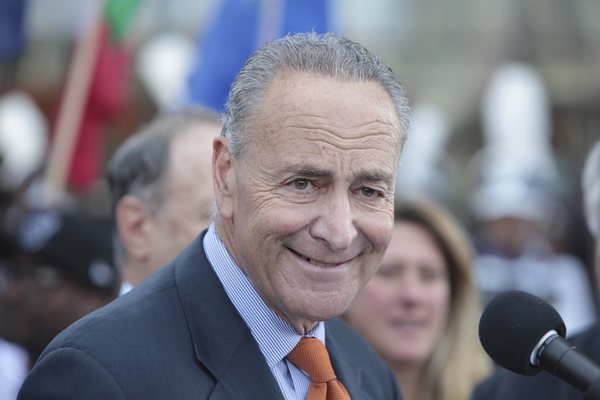 It's a new record!

According to a report from CNS News, the federal government set records in both taxing and spending in the first four months of fiscal year 2020:

The federal government set records for both the amount of taxes it collected and the amount of money it spent in the first four months of fiscal 2020 (October through January), according to data released today in the Monthly Treasury Statement. 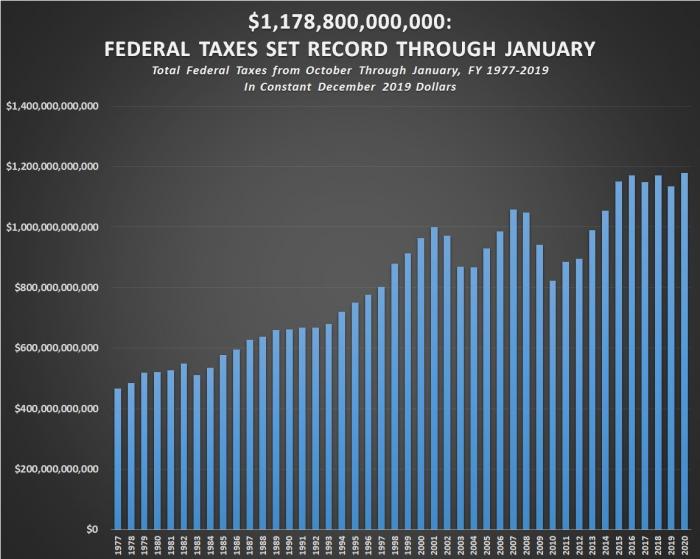 The previous high for total federal taxes collected in the first four months of the fiscal year came in fiscal 2018, when the Treasury collected $1,172,088,080,000 in constant December 2019 dollars. 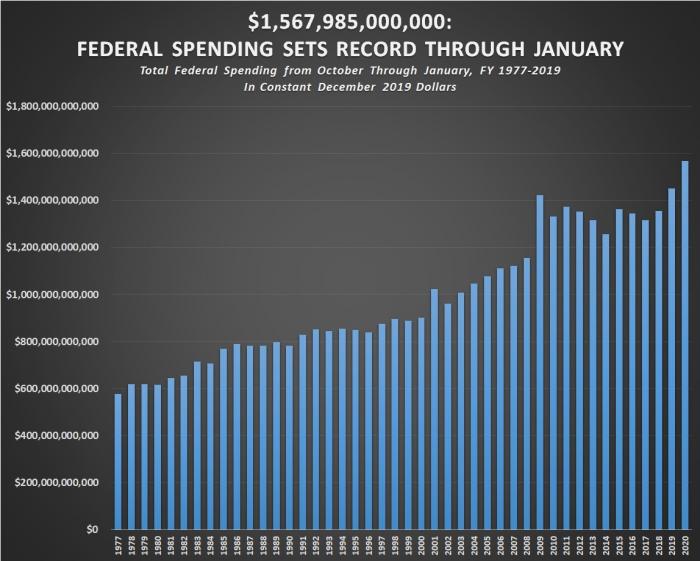 These numbers are so large they're hard to imagine, but here's something to put them in perspective.

The federal government is taking an astronomical amount of money from the American people, yet they aren't even able to balance the budget. Congress can make excuses, but at the end of the day, they're just that: excuses. They have no good reason for running our country $23 trillion in debt (291,730 years worth of seconds), and it's time they pay for their irresponsibility.

A Convention of States can make them pay. By proposing constitutional amendments that force Congress to balance the budget and cap spending, along with amendments that limit their power, We the People can take our country back.

A Convention of States is called under Article V of the Constitution, and happens when 34 states pass resolutions calling for such a Convention. Right now, 15 states have passed the resolution and more are considering it this year.

If you're tired of the federal government setting all the wrong records, join the Convention of States team in your state! You can start by signing the petition below.