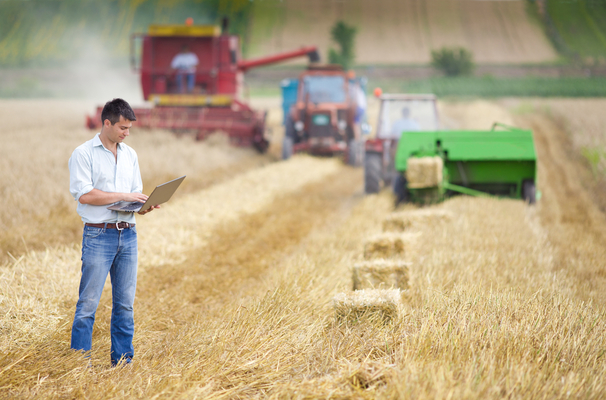 The federal government has no idea whether a $4 billion U.S. Department of Agriculture initiative for beginning farmers has worked at all, according to the Office of Inspector General (OIG).

“USDA agencies provided significant financial and technical support to beginning farmers and ranchers, totaling approximately $3.9 billion in FYs 2012 and 2013,” according to an audit released Tuesday. “However, the Department lacked effective performance goals and measures, as well as direction, coordination, and monitoring to ensure that this initiative was effectively accomplished.”

A spokesperson for the USDA said that the department had made progress in addressing the concerns raised in the report. “Many of the activities described in this report happened several years ago,” said Wendy Wasserman, the spokesperson. “Since then, the Department has made significant investments to support our nation’s next generation of farmers and ranchers.”

“We are fully committed to supporting the next generation of farmers and ranchers and to taking action on the recommendations included in this report,” she added.

The audit pointed to a report from the Government Accountability Office in 1982 that urged the USDA to accurately measure whether the program was beneficial to Americans. Subsequent reports found the agency has not corrected the problem.

Time and again, our federal government has demonstrated its disregard for the wise use of taxpayer money. Let's change the status quo.

Sign the Convention of States petition to use Article V of the U.S. Constitution and impose fiscal restraints on Congress, forcing the feds to spend your hard-earned money carefully and efficiently.