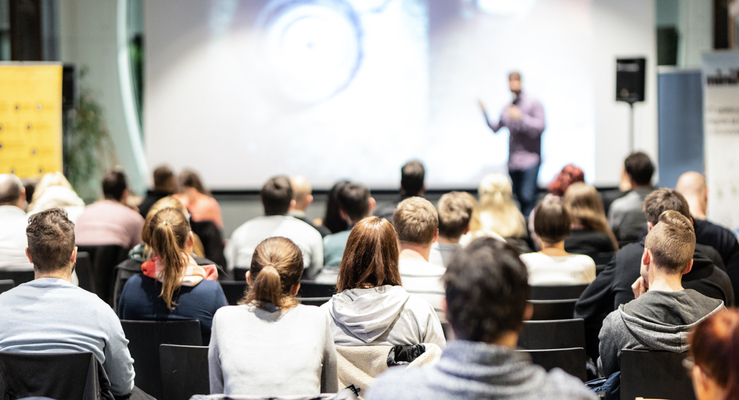 According to a new report, the United States government has sent millions of dollars of taxpayer money to fund “Middle East Studies Centers” in universities that are openly promoting “anti-West” ideologies.

The National Association of Scholars notes that the Middle East Study Centers were begun in the 1950s for admirable purposes but have since stayed far off course. According to researcher Neetu Arnold, “the U.S. government established the first Middle East Studies Centers (MESC) as part of an effort to improve national security during the Cold War.” At the time, these centers were to teach students how to make foreign policies “that benefited the American national interest” and how to speak the “languages of the region so that [they] could work for the government as liaisons in this strategically important area.”

During the 1970s, one such center at Georgetown University began working with sponsors from Middle Eastern countries and was criticized for allegedly “propagandizing for their foreign sponsors” rather than pursuing American interests.

This prompted Congress to enact a requirement that schools disclose foreign donations, which was loosely enforced until President Donald Trump cracked down on the schools in 2019. His administration revealed that the schools were still receiving undisclosed donations from nations such as Saudi Arabia and Qatar even as the government continued to subsidize the programs with tax money.

Just like the rest of our education system, Middle East Study Centers have shifted their educational aims to reflect “leftist hysteria” and anti-American indoctrination. For example, educators are using a rebranded variant of critical theory to teach that the Israeli–Palestinian conflict is a fight for the indigenous rights of the Palestinian people against purportedly “evil” colonialism.

One book that heavily influences MESC educational standards, Orientalism by Edward Said, encourages the idea that the Middle East is a victim of Western oppression.

These ideologies are being funded in dozens of universities across America by both the Middle East and the United States. In other words, the government is using your money to teach students to hate America, Israel, and Western values and instead sympathize with the plight of Muslim nations.

Adam Andrzejewski, Founder of Open the Books, an organization dedicated to keeping the government fiscally accountable and responsible, admitted that MESCs originally helped America “engage with a variety of countries… on the global stage,” but are now a waste of government money, especially at a time when the national debt is at $31 trillion.

Unfortunately, Washington does not care that the American people are frustrated at how it is spending our money. The only way we can stop our runaway federal government from wasting a dollar more of our money promulgating values that are antithetical to the American way is to call a Convention of States.

Through Article V of the Constitution, we can impose fiscal restraints on the federal government, limit its power and jurisdiction, impose term limits on its officials and members of Congress, and take back our education system from radical federal influence. To join us in our efforts, sign the petition!