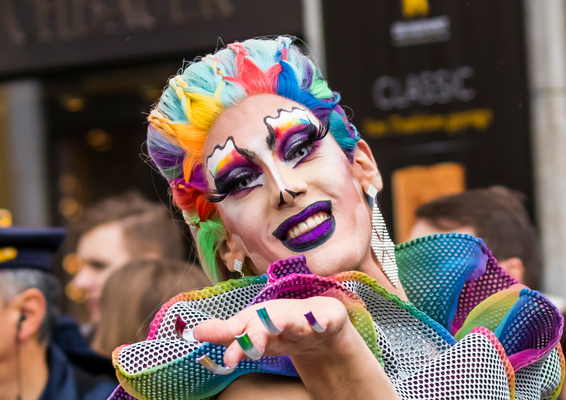 We all know that the federal government is a responsible, trustworthy spender of taxpayers’ money, right? We have confidence that every dollar Uncle Sam takes from our pockets is put to good use.

To the contrary, only 6% of Americans “say the phrase “careful with taxpayer money” describes the federal government extremely or very well,” a recent Pew Research Center poll revealed. Only 8% believe the government is “responsive to the needs of ordinary Americans.”

In light of recent reports that the State Department funded drag shows in Ecuador, it isn’t hard to understand why Americans feel this way.

Your tax dollars at work: Funding drag shows in Ecuador. I remember when the United States was still a serious country. https://t.co/0ZNgiVZ0PI

During a time of record-high inflation and economic instability, our political “betters” really thought it would be a good idea to send our money to pay for drag shows in Ecuador. This tells us at least two things: (1) the federal government has excessive funds and (2) it doesn’t care about the American people.

The Pew Research Center poll also revealed that “65% [of voters] say most political candidates run for office 'to serve their own personal interests.'” Clearly, Americans are disillusioned with the federal government and ready for real, meaningful change. Washington will never limit its own power; it’s time for We the People to do it through an Article V Convention of States.