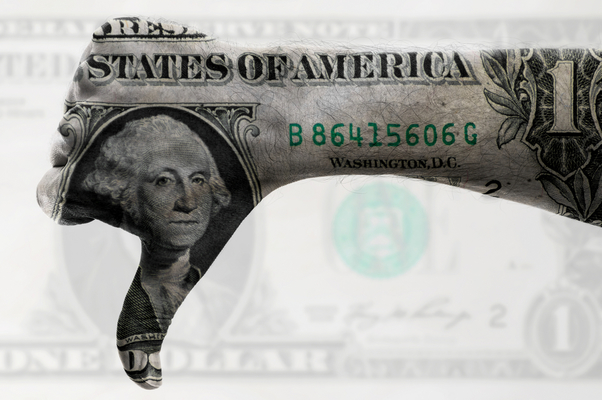 We've tried big government solutions for decades, and they haven't worked. So why does the federal government keep returning to them? Reason Magazine reports:

The Obama Administration can insist that it's winning the war on terror and that the Affordable Care Act is working, but Americans don't agree. A new poll from the Associated Press-NORC Center for Public Affairs Research shows the majority of Americans (six in ten) have little to no confidence that the federal government may actually fix problems. The skepticism cuts across party lines. A trio of quotes from the AP:

"They can't even seem to get together and pass anything that's of any importance," said Doris Wagner, an 81-year-old Republican from Alabama who said she's "not at all confident" about seeing solutions in 2016. "It's so self-serving what they do," said Wagner, who called herself a small-government conservative.

In Texas, Democrat Lee Cato comes from a different political perspective but reached a similar conclusion. She allowed for "slight" confidence, but no more. The 71-year-old bemoaned a system of "lobbyists paid thousands upon thousands of dollars to get Congress to do what they want" for favored industry. "They aren't doing anything for you and me," she said.

Joe Flood, a GOP-leaning independent, said he sees government's inner-workings in his job as a federal contractor. A 49-year-old resident of the District of Columbia, Flood described the executive branch as a bureaucratic behemoth and the legislative branch as an endlessly partisan wrangle. "That's why government can't get anything done," he said.

People say this all the time. Heck, even President Barack Obama himself complained about bureaucratic red tape in his final State of the Union address, even though his administration has introduced tens of thousands of new regulations that contribute to the bureaucratic nightmare Flood is complaining about.

Sign the Petition to shrink the government back down to size!