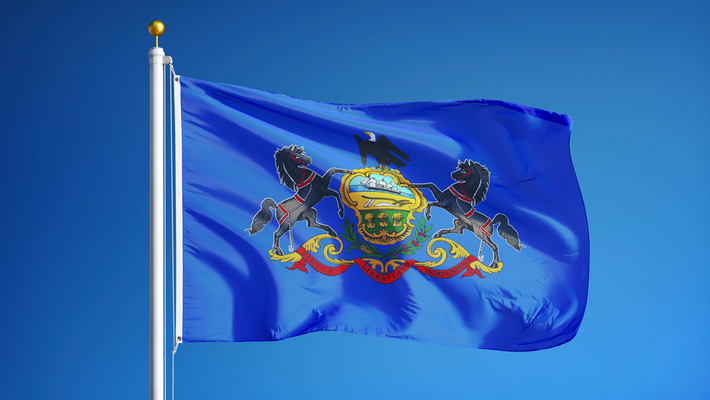 The Convention of States Application is on the calendar waiting for a vote in Pennsylvania, which could become state number 20 to pass the Resolution calling for a convention to rein in the overreaching federal government.

The Pennsylvania Senate has the capacity to pass the Resolution this week, however, just a few Republican senators are holding up the vote.

One of the most common misconceptions about a convention – which a pro-Second Amendment group is worried about – is the fear of a runaway convention, in which the foundations of the Constitution could be altered. The 2A group is holding up just a few senators with this myth.

Each state that passes the Resolution is only agreeing to three specific topics of discussion: term limits on federal officials, fiscal restraints and limits to the size and jurisdiction of the federal government. Additionally, 38 states must agree to any such change before an amendment can be ratified.

As COS endorser and former U.S. Senator Rick Santorum said, the real risk is not doing anything to fix the issues in the Washington swamp.

Listen to the full interview to hear all the PA details

Make your voice heard by contacting your senators in PA and urging them to support the Convention of States Application.

Sign the petition below and get involved with the COS movement.