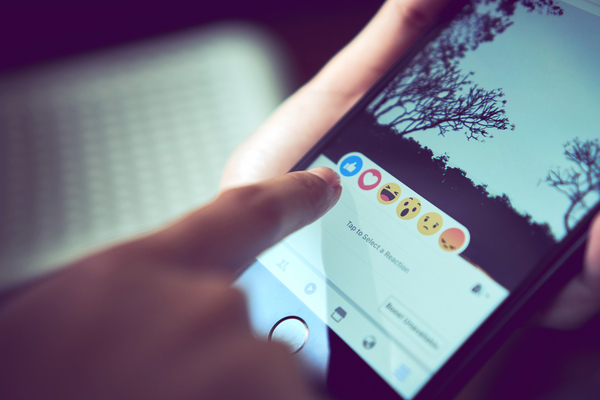 The American people are tired of federal overreach, and they're looking to the Constitution for solutions.

Want proof? Then check out the top seven most popular posts on Facebook from October 28, 2019:

Big day for evangelists and cricketers on Facebook today. Most popular link posts are from:

The viral post is headlined "Nancy Pelosi wants politicians to have the power to decide what people post on social media," and outlines how Rep. Pelosi is seeking to control social media companies via regulatory overreach.

The social media age hasn't been all rainbows and unicorns. The spread of fake news and misinformation on platforms like Facebook, Twitter, and Youtube is a real concern for many Americans, especially those who feel that their views are targeted by west coast elites.

But Nancy Pelosi's plan would make a bad situation even worse.

As Reason.com's Nick Gillespie explained in a recent op-ed, her plan would turn the internet from a creative realm with both good and bad into yet another aspect of American life controlled by Washington.

The popularity of this article demonstrates once again how sick Americans have become of federal politicians attempting to control every area of their lives. From healthcare to education to social media, our "leaders" in D.C. think they know what's best for us -- and they'll stop at nothing to dictate our decisions.

That's why, as the article explained, a Convention of States is so necessary. As our country moves towards socialism and communism, it's more important than ever that we create robust constitutional bulwarks against big-government overreach.

Congress will never propose the amendments we need, which is why we must do it ourselves with a Convention of States.

A Convention of States is called and controlled by the states and has the power to propose constitutional amendments. Fifteen states have already agreed to call a Convention to limit the power and jurisdiction of the federal government, and more are getting on board each year.

Most importantly, the American people are getting on board as well. Over four millions Americans have voiced their support, and over 1.4 million have signed the Convention of States Petition.

Are you one of them? If not, what are you waiting for? The American people are hungry for real solutions to the mess in D.C., and you can be a part of this historic movement to re-balance power between Washington, the states, and the people.