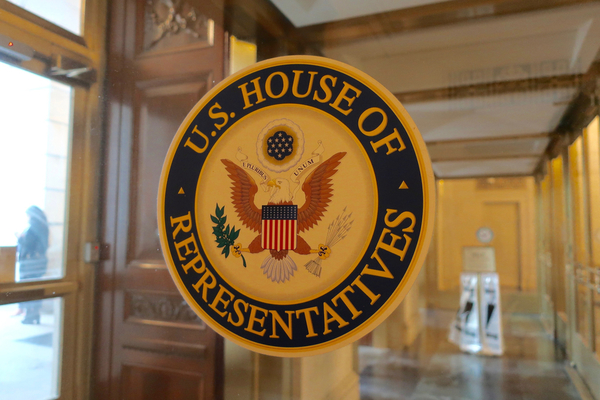 Never one to let an emergency go to waste, the U.S. House has unveiled its new "minibus" spending package -- a bill designed to keep the federal government funded in the short-term and already the second such bill proposed this year.

It's a $1 trillion behemoth that would go on top of the coronavirus spending already being proposed by Democrats and Republicans.

But here's the real kicker: the bill also includes $207 billion in "emergency spending" that proponents say is necessary to address the COVID-19 pandemic (as if the other aid bill isn't enough!).

But much of this "emergency spending" doesn't have anything to do with the coronavirus outbreak, as The Daily Signal reports:

For those keeping score at home, this means $166 of the $207 billion in "emergency spending" is either wasteful and unnecessary or has nothing to do with COVID.

And this is just the tip of the iceberg. The Daily Signal outlines a number of other problems in the minibus bill, which you can read about here.

Congress has abused its taxpayer-funded credit card long enough. For decades, our representatives have used our money to advance their political agenda, their power-plays, and their career moves.

It's time for a change in D.C. An Article V Convention of States is called and controlled by the states and the people, and has the power to propose constitutional amendments that reform the way our money is spent in D.C.

These amendments can mandate a balanced budget while prohibiting Congress from simply raising taxes to match their irresponsible spending. With this kind of amendment in place (among others), the federal government will be forced to think carefully about what is truly necessary to protect life, liberty, and property. They won't be able to use taxpayer money to bribe states into implementing their top-down policies, and they'll be forced to get our spending and debt under control.

Millions of Americans have joined the movement, and 15 states have passed the Convention of States Resolution. Sign the petition below to join the movement!