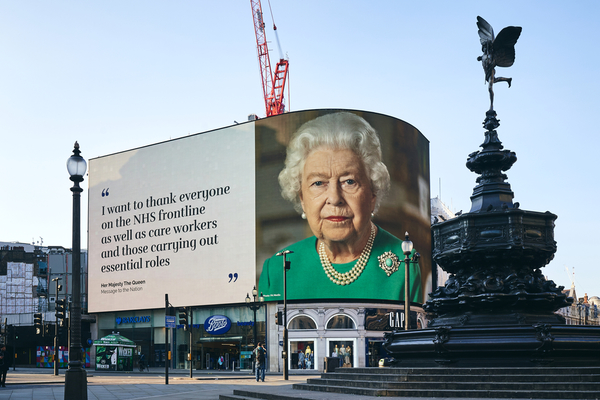 With the Democratic takeover of the federal government, Americans should begin preparing themselves for the push to institute a single-payer healthcare system. President-elect Joe Biden has expressed support for a "public option," which, as many experts have noted, would destroy the private health care system and lead eventually to a single-payer system.

With those threats on the horizon, it's worth considering how other single-payer states are faring. The British single-payer system -- called the "National Health Service" -- was in trouble long before the COVID-19 pandemic, according to a recent article by National Review.

Apparently, the government-run system in Britain struggles to keep up every winter during flu season. Check out these British media headlines from the last few years:

Now, with the COVID-19 pandemic stressing already-thin resources, the British people are wondering how they'll secure the health care they need. And they have no choice but the trust the government. Average Britons can't look for alternative sources of care or seek other health insurance plans. They're totally dependent on the bureaucrats and lawmakers who run the NHS, and they have no ability to change how their healthcare system operates.

This is the real danger of single-payer systems. Standards of care are lower and hospitals are overworked and understaffed. But the worst part about government healthcare is that it eliminates freedom and self-government.

We're seeking to call the first-ever Article V Convention of States to defend self-government in America. Bureaucrats and politicians in Washington shouldn't be able to tell you how to live your life. Their power should be constrained by real, permanent limitations outlined in the Constitution, and that's exactly what we can have with a Convention of States.

These are important issues, and state and local governments may have a certain role to play. But the federal government is too far away and too little accountable to dictate our health, education, and other decisions.

We want a government as close to the people as possible, and we can get it with a Convention of States.