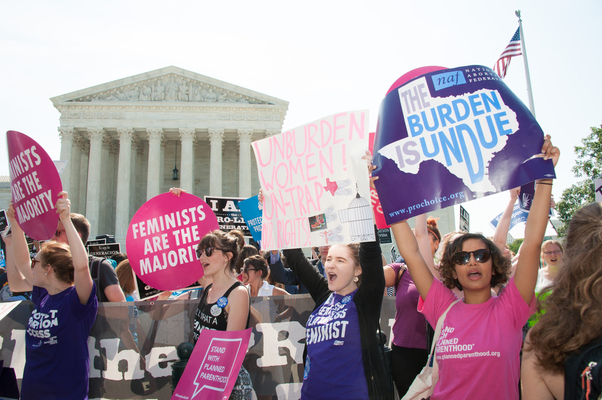 Do you know how the federal government is spending your money?

Thanks to President Joe Biden, more of that money will be spent on research using aborted fetal tissue. It doesn't matter whether or not you agree with abortion rights. The federal government is spending $173 million on this research despite the fact that a huge portion of Americans believe that abortion is wrong.

Per the Daily Wire:

After President Biden nixed Trump-era restrictions, the National Institutes of Health predicts that it will spend $173 million on human fetal tissue research grants over the next two years.

In July 2019, the Trump administration issued an order limiting the use of human fetal tissue obtained via elective abortion in taxpayer-funded research.

Three months ago, however, the Biden administration issued another order that ended President Trump’s restrictions.

The federal government shouldn't have the power to spend hard-earned taxpayer money this way. Abortion is an incredibly divisive issue, and our national leaders are well aware that hundreds of millions of Americans would object to this use of their money. But because they have power to spend our money however they want, they do it anyway.

If we want to take back control of how our money is spent, we can't rely on the next president or Congress to do it for us. We must take matters into our own hands, and we can do it with a Convention of States.

An Article V Convention of States has the power to propose constitutional amendments that limit the ability of Congress to spend money. Far more powerful than a simple balanced budget amendment, these restrictions can actually limit the topics on which Congress can spend money. An amendment could be written, for example, that prohibits Congress from spending money on any topic under state control. Paired with amendments that give the states sole jurisdiction over more areas of American life, these amendments can give We the People more control over how our money is spent.

To join like-minded patriots in your state who are pushing for a Convention of States, sign the petition below!