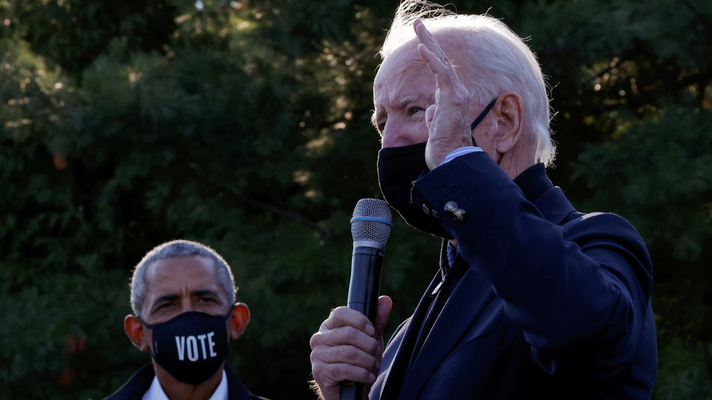 The Biden administration is proposing a rule that would prioritize taxpayer-funded grants for schools promoting the anti-American "critical race theory" and the anti-historical 1619 Project.

Legal insurrection reported that the move would make it easier for schools to teach curriculum that indoctrinates students in progressive ideas about race.

The first priority of the proposed rule is to prioritize grants that incorporate “racially, ethnically, culturally, and linguistically diverse perspectives into teaching and learning,” as Legal Insurrection reported. “Applicants would be encouraged to note systemic marginalization, biases, inequities, and discriminatory policy and practice in American history; and create inclusive, supportive, and identity-safe learning environments.”

The language of the rule sounds harmless enough, but Americans must understand the philosophies that form the foundation of critical race theory. Such theories undermine the founding of this country by promoting the idea that America was founded on racism and that the country is still shot-through with racism. The only way to root out our racist past is to totally remake our country and tear up our heritage by the roots.

But even Americans who support some of the tenets of critical race theory should be alarmed by the Biden administration's move. As with so many issues and topics, Biden and his bureaucrats are using our money as a bribe to push policies many Americans don't like.

This is how the federal government takes control of our children's education. Using federal mandates as a stick and federal dollars a carrot, bureaucrats in D.C. dictate what our kids learn and how they are taught.

Enough is enough. We must push back on this kind of underhanded overreach, and the best way to do that is through an Article V Convention of States.

A Convention of States is called and controlled by the states and has the power to propose constitutional amendments that limit the power, scope, and jurisdiction of the federal government. These amendments can prohibit the federal government from spending money on anything not expressly mentioned in the Constitution, including leftist curriculum and anti-American teaching methods.

Amendments can also impose fiscal restraints on the federal government, which will force them to spend our money on things that benefit all Americans -- not just those from one political party.