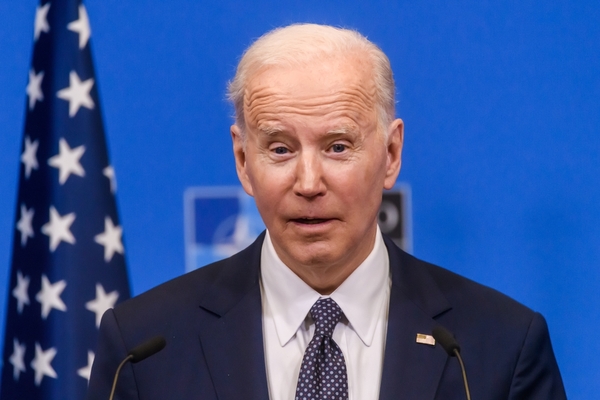 In an upset to the Biden administration’s LGBTQIA+ agenda, a Texas district judge ruled this week against Title IX provisions for sexual identity within the Affordable Care Act.

The Affordable Care Act (ACA) was first established in 2010 during Obama’s presidency and recently reinvigorated by President Biden’s executive orders. According to the US Department of Health and Human Services (HHS), it provides health insurance subsidies to impoverished citizens and expands Medicaid programs.

In March of 2021, the America First Legal Foundation representing two doctors sued the HHS which interpreted a clause banning discrimination on the basis of sex in Section 1157 of the Act to include sexual orientation and gender identity.

Although one of Biden’s seventeen executive orders signed on his first day in office prohibits “discrimination on the basis of gender identity or sexual orientation,” Judge Matthew Kacsmaryk disagreed that this should apply to the ACA.

Since the Obama administration could have included this distinction in the act but chose not to, he ruled the interpretation invalid.

While the Biden agenda continually curtails facts, such as biological sex, for the sake of feelings, such as gender dysphoria, the ruling of this district judge allows healthcare providers to pursue faithfully their Hippocratic Oath without fear of losing their license.

These three-lettered agencies like the HHS are much too full of themselves to serve the American people’s health and humanity well.

The wording of this discrimination clause is vital for doctors who still wish to do no harm.

Dr. Ben Carson, former director of pediatric neurosurgery at Johns Hopkins Children’s Center,  in an interview with the Daily Caller this week called on doctors everywhere to refuse “gender affirming care” to minors.

When asked what he himself would do if ordered to perform a sex-change treatment on a minor, he responded, “I would absolutely, adamantly refuse, in all circumstances.”

Patriots everywhere should be thankful for the win in the courts this week out of Texas that restricted the executive branch’s shameless agenda.

Yet, may we also be soberly reminded of the young lives and bodies this transgender and gender identity agenda has scarred and mutilated.

The federal government must be reined in so that ordinary, free-thinking Americans might restore our nation to sanity before it is too late.