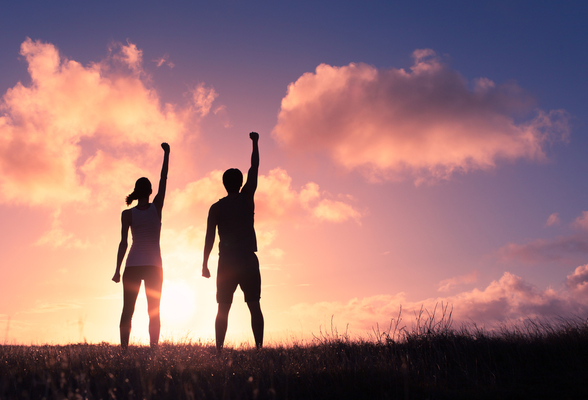 Rush Limbaugh discussed the benefits of an Article V convention on his radio program on August 6, reminding the federal government that the power is in the hands of the people and the states.

“The people that founded this country, by virtue of what they were doing, believed that corruption of people in powerful places was going to happen,” explained Limbaugh. “They wrote of the importance of character and honor in powerful executives and elected officials, but they knew what human nature was.”

“The administration is behaving like a totalitarian state by locking out the press, issuing unlawful executive orders, refusing to protect America’s borders, and targeting conservative speech through the IRS,” says Mark Meckler, co-founder the Convention of States Project.

“Obviously, following the law is not the top priority of the president, which means the only way to stop him is through the people in the states, as Article V demands.”