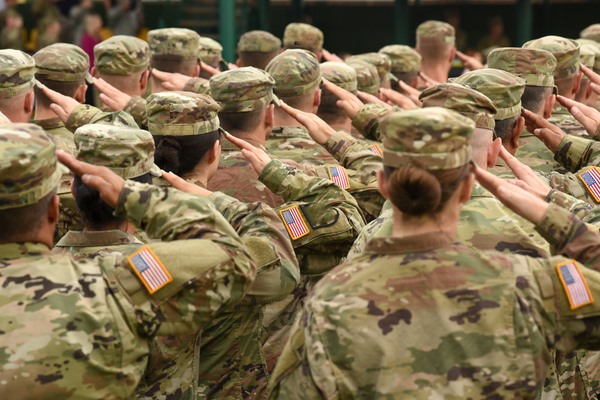 Few Americans know what it means to put everything on the line for our country, but the men and women of our armed forces do. They swear an oath to protect and defend our country and our Constitution, and that oath doesn't expire when things get dangerous.

As Convention of States volunteer David Simmons explained recently to a state legislative committee, that oath doesn't expire with their time of service, either.

"I swore an oath before my God and my peers that I would support and defend the Constitution of the United States," he said. "I was asked to defend an idea, a concept. That idea is passed down from generation to generation. This idea is the liberty to self-governance."

"I served in the United States Army for 42 years. Today, four years since my retirement, that oath is still in effect," he continued.

Want to join David and other like-minded patriots in your state? Sign the Convention of States Petition below!