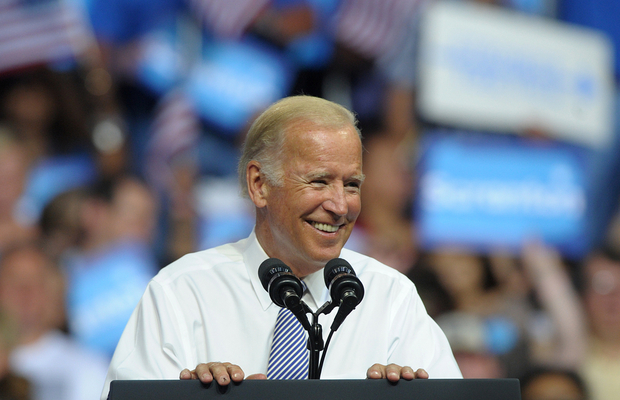 The following is an open letter from the federal government to all American citizens.

Dear Taxpaying Citizen of the United Socialist States of America,

Thank you, from the bottom of our hearts, for sending us your hard-earned money. As any informed donor taxpayer knows, the cause must be just and the mission clear and concise for anyone to voluntarily give up their lives, fortunes, and sacred honor. We appreciate immensely the sacrifices you make every year in order to see our just causes and clear missions carried out in our your name.

We’ve been able to put your money to such great use and we are positive our work is of such a noble nature you cannot be anything but proud of us. In the interest of full disclosure and to maintain the trust of our donors taxpayers, here are several programs we’ve provided for the general welfare of the world, all thanks to your hard work and involuntary sending of what you earn.

We could go on, but we begin to fear you might accuse us of bragging about our economic and fiscal responsibility and wisdom. In the interest of humility, we will end there. All in all, we have allocated roughly $54,746,524,505.37 in funds that may be described as having an indirect benefit for you, the taxpayer. You may question why it seems like a steep cost for gains you may not enjoy in your lifetime but remember. We are working with the future in mind. It’s not about us now in the present. That would be selfish and short-sighted. We want America to live on after we are gone. So, we are investing in things now that may seem to make little sense in the short term but will have a long-term impact that will be felt for generations to come.

All in this together,